It was such a hard work. のように、仕事量のことを指していたりもします。 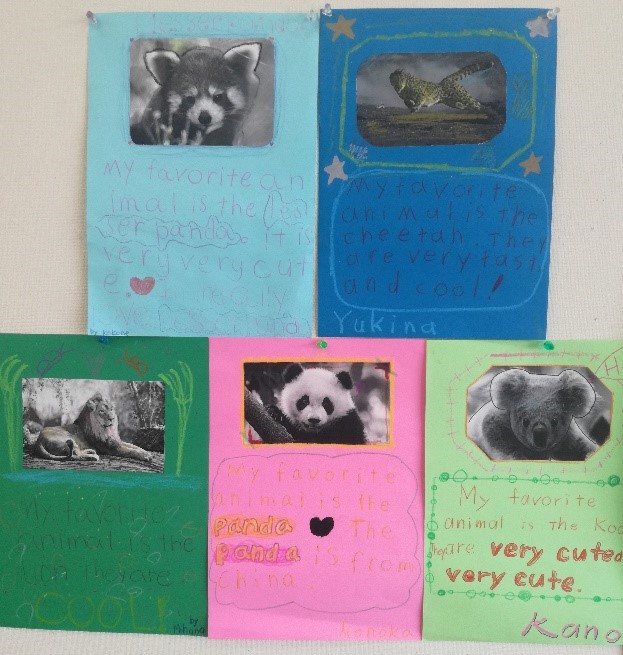 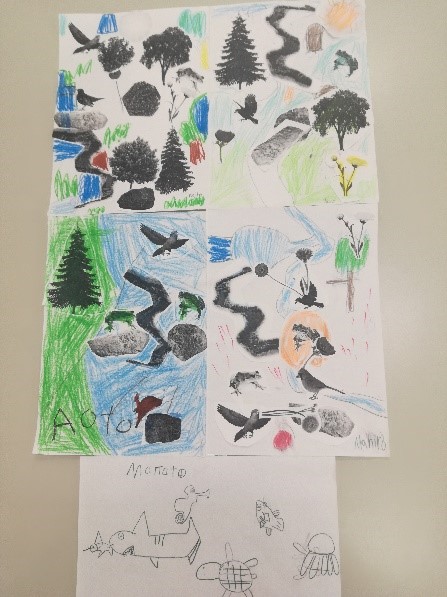 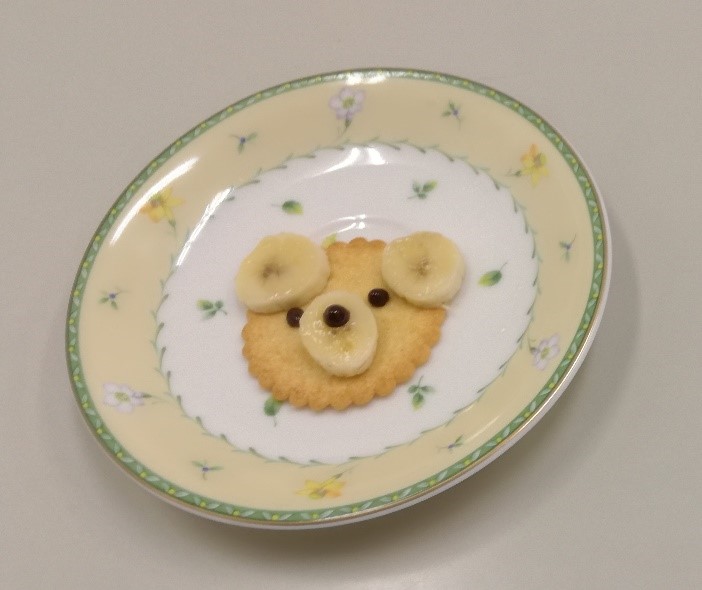 Both too and very are intensifiers. They are used to make adjectives and adverbs stronger.

Very
When we use very, it’s not clear whether what we are describing is a good or a bad thing.

Too
When we use too, it means there’s a problem.

This is a bad thing. The building is too old. It might fall down and could be dangerous.

The World Cup has always been a perfect mesh of two of my favorite things: sports and geography. Ever since I was little, the tournament’s ability to bring the world together for a month during the summer has captivated me. It may not always be the highest quality soccer, and some of the organizer’s behind-the-scene actions are shameful, but I simply can’t not watch.

Although this is the first World Cup in my lifetime that America hasn’t qualified for, I’ll still be following the tournament closely this summer. Even with their absence, previous US National Teams at the World Cup have given me some fond sporting memories I can always relive on YouTube until Qatar 2022 rolls around.

One of those came at the 2010 iteration of the tournament. A senior in college, I unfortunately had to work during the day of a pivotal match against Algeria: a loss or draw could eliminate the US from the tournament, whereas a win would potentially allow them to win their World Cup group for the first time since 1930.

Since I couldn’t follow the game live, I recorded it on a VHS tape (remember those?) to watch later that evening. After managing to avoid finding out the result, I raced home to watch the game alone in my parents’ basement.

At about 70 minutes in the score remained deadlocked at 0-0. Right around then, my mom came downstairs with my childhood pet cat in her arms: Spice had not been doing well for some time, and my parents decided they were going to take her to the vet that evening and that I should say goodbye right then. I was upset of course in the way that anyone would be, but also at the timing of the whole situation, with my nerves already on edge from watching the match.

Now awash with heartbreak on top of the emotions the match was already loading on me, I watched the minutes tick down apathetically, prepared for a heavy dose of sports disappointment.

Then, in the final minute, this happened:

I hit the roof (figuratively and literally) out of pure ecstasy, a moshpit of one bouncing around the room. And for at least a little while, my heart didn’t hurt quite so bad. As cheesy as it sounds, the moment (and maybe Spice from the beyond?) made me feel that everything was going to be alright.

I often dust off tracks from whatever phase of my life to match the current mood I’m in or to try to feel a desired way by pulling myself into an atmosphere unlike the one I’m faced with. It’s the middle of the work week and while I do enjoy my job as a teacher, being this social for hours on end takes its toll on my introverted nature. So here I am picturing myself alone in this ancient grotto with moonlight shining in on soft moss before I really get today’s work started.