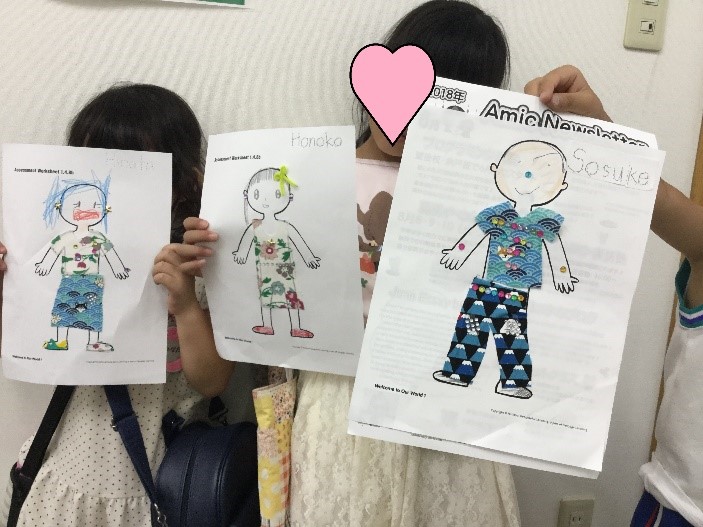 I put on a jacket this morning.

I am wearing a jacket now.

I dressed my son for kindergarten.

I dressed myself in a skirt.

Play, do and go for sports

Play
We use play for team sports or ball games.

Do
We use do for more individual activities.

Go
We often use go for activities ending in -ING

In addition to maps, as a kid I was also a huge flag nerd. While I liked to look at atlases for the actual maps inside, my true favorite page was at the back of book where every single country’s flag was displayed neatly. I’m only halfway embarrassed to say that I once had a shirt of a similar design, that I used to collect miniature flags, and that a few years ago I even downloaded an app to help me try and memorize every single nation’s flag (I didn’t quite ever make it to 100%). At one point I probably even wanted to be a vexillologist (a person who studies flags) but I’m guessing there aren’t too many job opportunities in that field.

Anyway, after spending all this time looking at flags, I naturally developed some favorites. While it’d be impossible for me to choose a true top list, these five would definitely be in the mix: 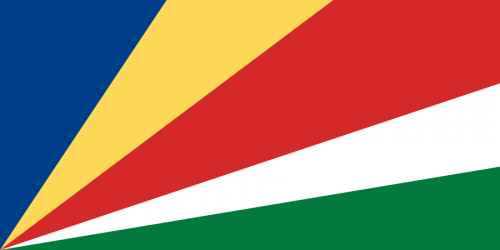 While most African nations use some combination of red-green-yellow-black on their flags, Seychelles lets everyone know how different they are from mainland Africa by sporting this fabulously different banner. 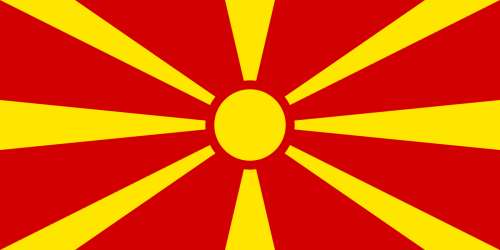 Macedonia’s flag looks like a permanent lens flare, or like you just unlocked some ancient gate or treasure chest that is opening for the first time in centuries. 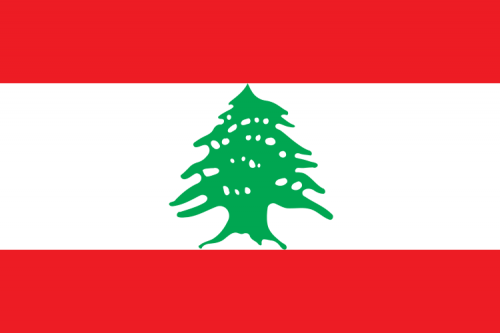 I appreciate any flag that is probably extra fun for schoolchildren to draw (or that looks like it was designed in MS Paint).

What looks like some sort of retro-futuristic basketball court design is actually the beautifully balanced flag of Grenada. To let everyone know how into spices they are, they even stuck in a clove of nutmeg on the left hand side. 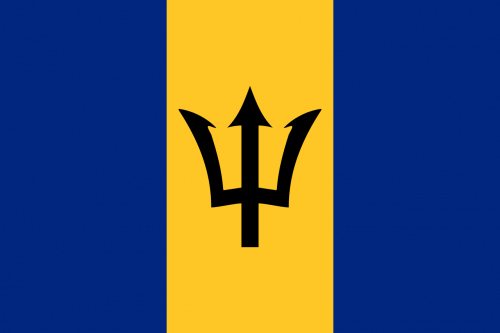 It’s a trident, just like Poseidon and Ariel’s father in “The Little Mermaid” have! Save for Kenya, I think it’s also the only flag with a weapon on it, so that’s pretty cool.

As a person that has been interested in Japanese culture since a young age, I of course have run across my fair share of manga and anime, superficially at least. But suddenly a couple months ago I started to watch anime and read manga and become much more interested in both. I’ve found a bunch of good stuff including classics like Death Note and some lesser known ones like Shiki. I really have become an otaku I guess. 😛

では、今日も良い1日を！ Have a nice day!