Now that October is approaching and Halloween along with it, I’ve begun to seriously think about my costume for my favorite holiday. It’s not an easy process especially after the scary success of my Sadako last year. I try to do something new every year and mostly stick to the horror side of things but since I love some anime and just enjoy role-playing in general I guess I am open to new ideas as well.

The “Curse” of the Hope Diamond

The innocently named Hope Diamond has a sordid history. Although no one knows where it was discovered, it is believed to have been mined in India in 1666 and then sold to King Louis XIV of France. Many have possessed this large, icy-blue diamond for a period of time before succumbing to an unnatural fate. I initially wanted to write about the scandalous, deathly mishaps of each owner, but realized Amic prefers teachers not to speak about gruesome topics, no matter how interesting they are. Long story short, the diamond exchanged hands and seemingly everyone who came in contact with the stone met their demise either at their own hand, by someone close to them, or simply by an act of God.  In reality, the Hope Diamond is just that, a very large, beautiful diamond that is decidedly not-cursed. The curse came about as a selling point from diamond dealers and jewelers to make the Hope Diamond seem more interesting to buyers. A simple google search will prove that the majority of the owners lived long full lives and the diamond changed owners only after the previous owner’s death. That being said, while a few of the owners were bankrupt and forced to sell the diamond to pay off their loans, we can blame this on poor financial skills (like buying a massive diamond instead of focusing on prior debt). Others, sadly, met their fate at the guillotine, but then again the French Revolution was in full swing, so again, no curse, just bad timing. A quick google search of one of the supposed victims of the Hope Diamond curse reveals nothing, except that no character by that name existed or was affected by a malevolent diamond. Today, the Hope Diamond resides in the Smithsonian Museum in Washington D.C, where the curator says that it has been “nothing but good luck” for attendance levels.

意味を聞くと「とても難しい選択」とのこと。
後で辞書で調べてみると「Sophie’s choice refers to an extremely difficult decision a person has to make. It describes a situation where no outcome is preferable over the other. This can be either because both outcomes are equally desirable or both are equally undesirable.」とあります。
なるほど意味は分かりました 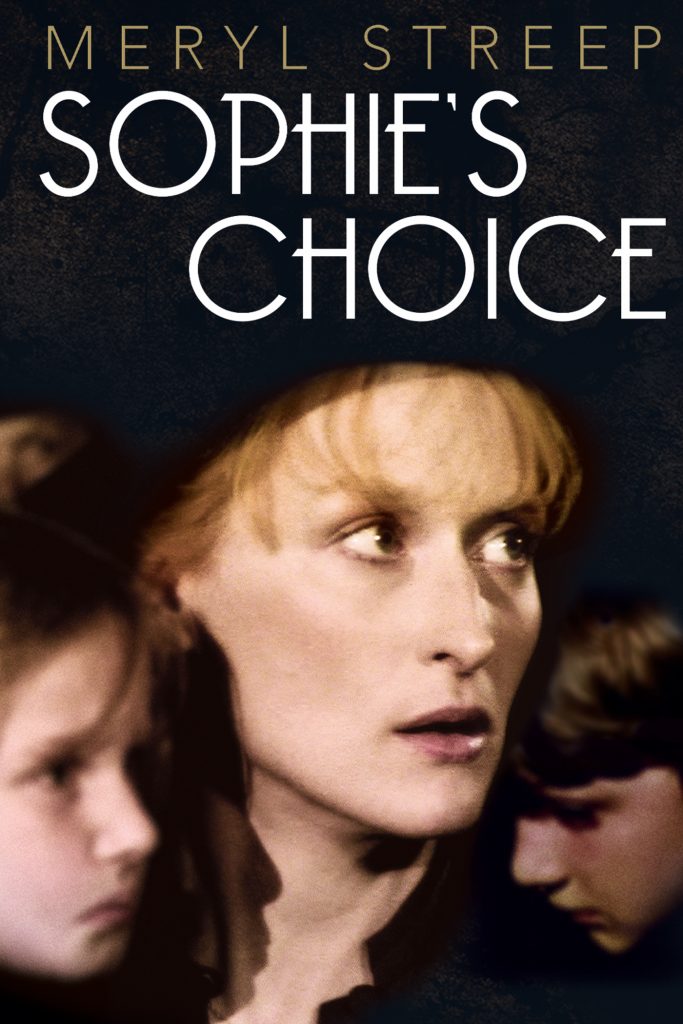 Do you have any change?

None
We can use none without a verb or a noun. It’s a short answer.

Autumn is an extremely important time of year for people that live in certain parts of the United States. In addition to the fall harvest, Halloween festivities, and Thanksgiving, it’s also the season for America’s third-most popular spectator sport: college football.

College football is a weird mix of modern commercial sport, 100-year old traditions, and sometimes ugly tribalism. This is especially true in the Midwest and southern parts of the country, where despite its short season, the sport is talked and thought about all year long. Similar to a religious pilgrimage, fans wait all year to make one or two trips to their favorite university team’s stadium, sometimes driving hundreds of miles in the process. Before the game, many tailgaters park in the same spot they have for decades, grilling food and playing games with younger generations whom will one day carry on the same customs with their own families.

Once inside the actual stadium, students, fans, and alumni observe or take part in school traditions that have been happening long before they were born. Every university with a football program could have a book written about their own history and customs, but here are five of my favorite traditions from across college football:

Several schools have a live animal that serves as the school’s mascot. None of them however are as large as the University of Colorado’s Ralphie the Buffalo. Since 1934, five different Ralphies (along with five student handlers in charge of steering her) charge out onto the field before each home game. Occasionally Ralphie even breaks free or drags some of her handlers along for a ride.

There are certain ‘artificial noisemakers’ that can’t be brought into a sports stadium, such as airhorns or anything that makes so much noise the opposition can’t hear themselves think. That is unless you are Mississippi State, whose fans have been bringing custom-decorated cowbells to games since the early 1900s, when a cow wandered onto the field in the middle of a game. It is said that Bulldog fans can’t buy their first cowbell for themselves, but instead it must be gifted as a rite of passage.

What happens when you mix a nearly-30 year old hip-hop song and 80,000 University of Wisconsin Badger fans? Sometimes, an earthquake. In between the third and fourth quarters of every home game at Camp Randall Stadium, House of Pain’s “Jump Around” blares through the loudspeakers, prompting every person in the stadium to indeed jump up and down. The effect is so powerful that the tradition has been cancelled in the past due to concerns about the stadium’s structural integrity.

This tradition is only a year old, but all agree it’s a keeper. In 2017, the University of Iowa recently opened a new children’s hospital that overlooks the Hawkeyes’ football stadium. At the end of the first quarter of each home game, every fan, player, and coach in the stadium pauses what they are doing and waves to the children and their families watching from the hospital’s top floor.

Who thought cursive handwriting could give someone chills? Since 1936, The Ohio State University Marching Band has been doing just that to Buckeye football fans whenever it performs ‘Script Ohio’. Starting from a block formation at the top of the field, band members high-step their way in a follow the leader formation, timing their steps perfectly as to not collide with each other when crossing paths, all while playing ‘Le Régiment de Sambre et Meuse’, an old French military march. The formation ends with the 228-band members spelling out Ohio and the customary bowing by the sousaphone player after he ‘dots’ the i.