It’s already half way through April and Golden Week is coming up in less than 2 weeks!
Do you have any plans for Golden week?
Are any of you travelling overseas in this Golden week?

I have a list of countries that I would like to visit but my choice will always be my home New Zealand.
I guess New Zealand isn’t really everyone’s cup of tea as it is relatively a young country so its history and culture aren’t rich compared to other western countries. But if you love nature then you would love it there for sure. It is incredibly picturesque over there!

There are so many beautiful beaches within a short driving distance or even just a stroll down the streets. Great walks and tracks are throughout the country too. New Zealand is also known as a sanctuary for birds as there is no threats such as snakes for the birds, hence the famous Kiwi bird is a flightless bird. 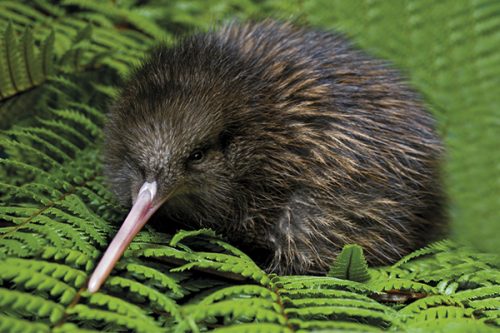 Did you also know that you can see aurora australis in New Zealand?
When it comes to think of auroras, you would normally associate auroras with Alaska or Sweden, but in fact you can see the “southern lights” in some parts of South island in New Zealand. It is also great to do star gazing as it’s a lot darker there! I used to just stare at the sky at night in winter and get lost in the moment. Seeing the southern lights is definitely on my bucket list since I didn’t get around to do so while I was there. 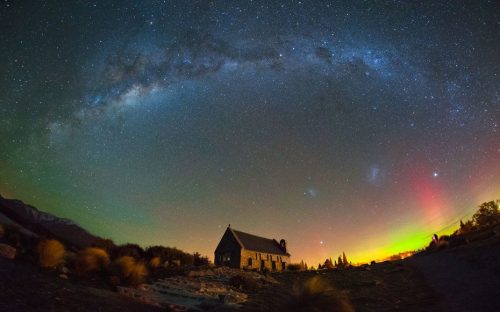 Maybe a lot of you don’t really know much about New Zealand as it isn’t exactly a popular destination. Some of you may not even know where it is located. Even if you knew about New Zealand, people would just associate it with rugby and sheep. But we have a lot more to offer and I am sure that you would fall in love with it like I did. Would you give it a go as a next place to visit?