2020 is a special year for many reasons. For one thing, it’s the start of a new decade. For another, it’s an Olympics year (Go Tokyo Olympics!). It’s also unusual because the numbers repeat. The last time that happened was 101 years ago in 1919, and it won’t happen again until 2121 in another 101 years! But 2020 is also a special year because it is a leap year. 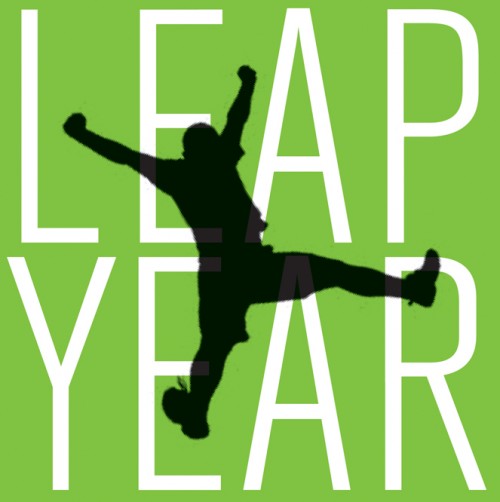 A leap year is something that happens every four years. Usually, a calendar year is 365 days long. However, an astronomical year, which is how long it takes for planet Earth to make a full circle around the sun, is actually 365.2425 days long. So every four years, we take those four 0.2425 of a day and combine them into one extra calendar day: February 29th, also known as leap day. Any year that has this extra day is called a leap year. 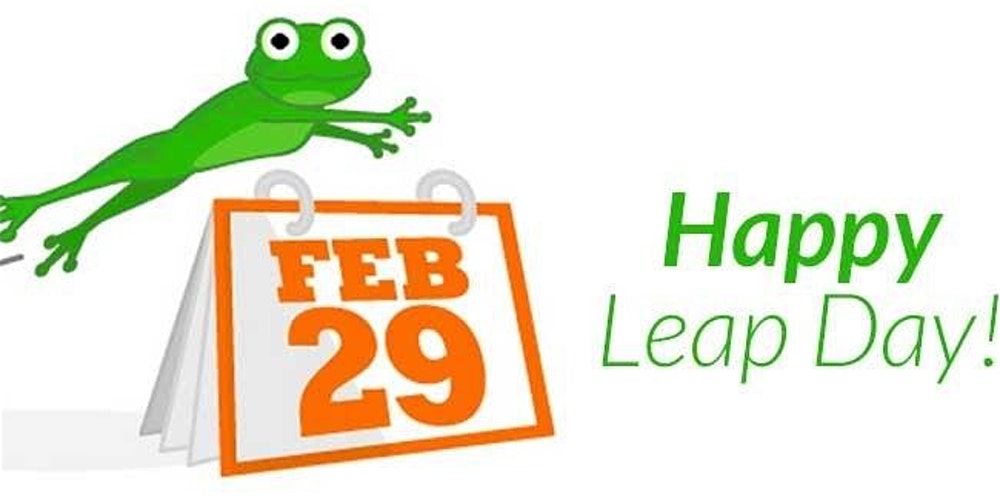 You probably are already used to having an extra day every four years. But did you know that there are not only leap years and leap days, but also leap seconds?

When we say that a year is actually 365.2425 days long, even this number is not completely accurate. It’s actually an average of the lengths of many, many different years. The Earth doesn’t always spin at exactly the same speed, or travel around the sun in exactly the same amount of time. So, to make sure our clocks and calendars are still accurate, sometimes the world’s clocks have to be adjusted by just one second. Unlike leap years, leap seconds are not applied on a regular schedule, but only when they are needed.