Yesterday I was listening to some popular R&B songs from the ’90s that I liked as a young kid. One of the groups I listened to was TLC. I was a little surprised when I read how popular they were in Japan. I read on Wikipedia that TLC “became the first R&B group in history to receive Million certification from the Recording Industry Association of Japan (RIAJ)” for their 1999 album FanMail. But then I remembered that Namie Amuro recorded with TLC in 2013 and their influence can be heard on many of Amuro-chan’s records after 2000. It was nice to make that connection and realise the influence TLC had on pop music in Japan. 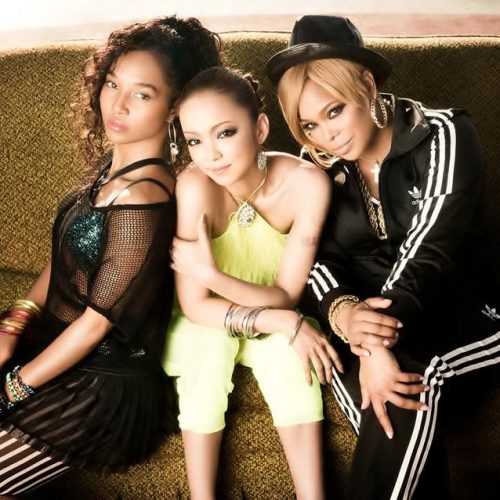 Here’s one of their biggest hits and one of my favorites: “No Scrubs”.