Move over, “Thriller”; there are new Halloween vids in town 英会話・英語 アミック

With Halloween just around the corner and all the Amic schools decorated with pumpkins and ghosts, I’ve definitely had horror on the brain. There’s just something about this time of year that makes you want to grab a pumpkin spice latte, eat an apple cider doughnut, and watch something so scary you can’t sleep at night. I will admit that I’m a huge scaredy-cat; I usually end up watching horror movies with my ears plugged and my head buried in my lap! Lucky for those of us that can’t stand the suspense of a standard 175 minute slasher movie, there’s music videos! Yes, there have been music videos created that are so disturbing that MTV refused to air them (I’m looking at you, Mr. Bungle). The beauty of scary music videos is that they are small works of art in themselves; high quality production without the cheesy dialogue.

So without further ado, here are my top 5 scary music videos, in no particular order. Watch at your discretion.

Basement Jaxx- Where’s Your Head At

An aggressive chorus! Monkeys with human faces! Human science experiments!  An attempted escape! Despite being nearly 18 years old, this music video fills me with dread to this day.

UNKLE- Rabbit in Your Headlight

After watching this video, I’m always left with so many questions and theories. My top theory is the man is actually an angel that’s gone mad witnessing brutality on Earth. ¯\_(ツ)_/¯

What starts off innocently enough in “Thomas the Tank Engine” land ends on a much darker note.

I think Aphex Twin may be the music video king of horror. The children wearing masks of Richard D. James’ face live in the uncanny valley. I just hope that dog is okay.

Maynard James Keenan makes some of the creepiest videos around. His mind is a dark place.

Thoroughly creeped out yet? What are some of your favorite scary movies or music videos?

My favorite film genre is probably the documentary. In particular, I like ones that introduce me to some sort of underground world or subculture I didn’t previously know about, or those that take some everyday thing I’ve never really thought about and explain its history.

I don’t watch them as often as I’d like, but here are some of the most memorable docs I’ve watched over the past few years:

There was a time in my life when I was obsessed with the idea of quitting my job and going backpacking around the world by myself. Around that time, I watched A Map For A Saturday, an indie documentary that prepared me for the realities of long-term travel: the ups and downs of making new friends then having to say goodbye, the lack of a real sense of ‘home’, and the difficulties in navigating a place where you don’t speak the language. Having now done this type of trip, I appreciate the film even more as it paints an incredibly accurate picture of the backpacker lifestyle (and is a great way to relive it when it you can’t get back out on the road).

I love documentaries that seem to start down one road then take a completely unexpected turn down another. In Icarus, filmmaker Bryan Fogel enlists the help of Russian doctor Grigory Rodchenkov to try and win a challenging amateur cycling race by using undetectable performance-enhancing drugs. Shortly after, Rodchenkov reveals he was the mastermind of a state-sponsored doping program that allowed dirty Russian athletes to go undetected at the 2014 Sochi Olympics. From there, the film shifts from sports doc to geopolitical thriller as Rodchenkov spills the details of the scandal while trying to avoid being ‘silenced’ by the Russian government.

The Barkley Marathons: The Trail That Eats Its Young (2014)

There’s nothing like watching a movie about insanely fit people while you sit on your couch eating snacks. The Barkley Marathon is an invitation-only ultramarathon that consists of five 20-miles laps through the hilly and wooded Tennessee countryside, all in less than 60 hours. The race’s charm comes through its quirks: the race’s entry fee is $1.60, a personal essay, and a license plate from the runner’s home; the waypoints hidden along the course are old paperback books the competitors must tear the assigned page out of; and the run is initiated by race founder Gary Cantrell lighting a cigarette. The race is so difficult that in its 32-year history, only 18 runners have finished in time.

In America, there’s probably not a town of decent size without at least one Chinese restaurant. The reason why I had never really thought about, but after watching this film I learned the interesting history of how Chinese food (well, the Americanized version) spread throughout America, the history of the fortune cookie, and why you’ll never find General Tso’s chicken served anywhere in China. 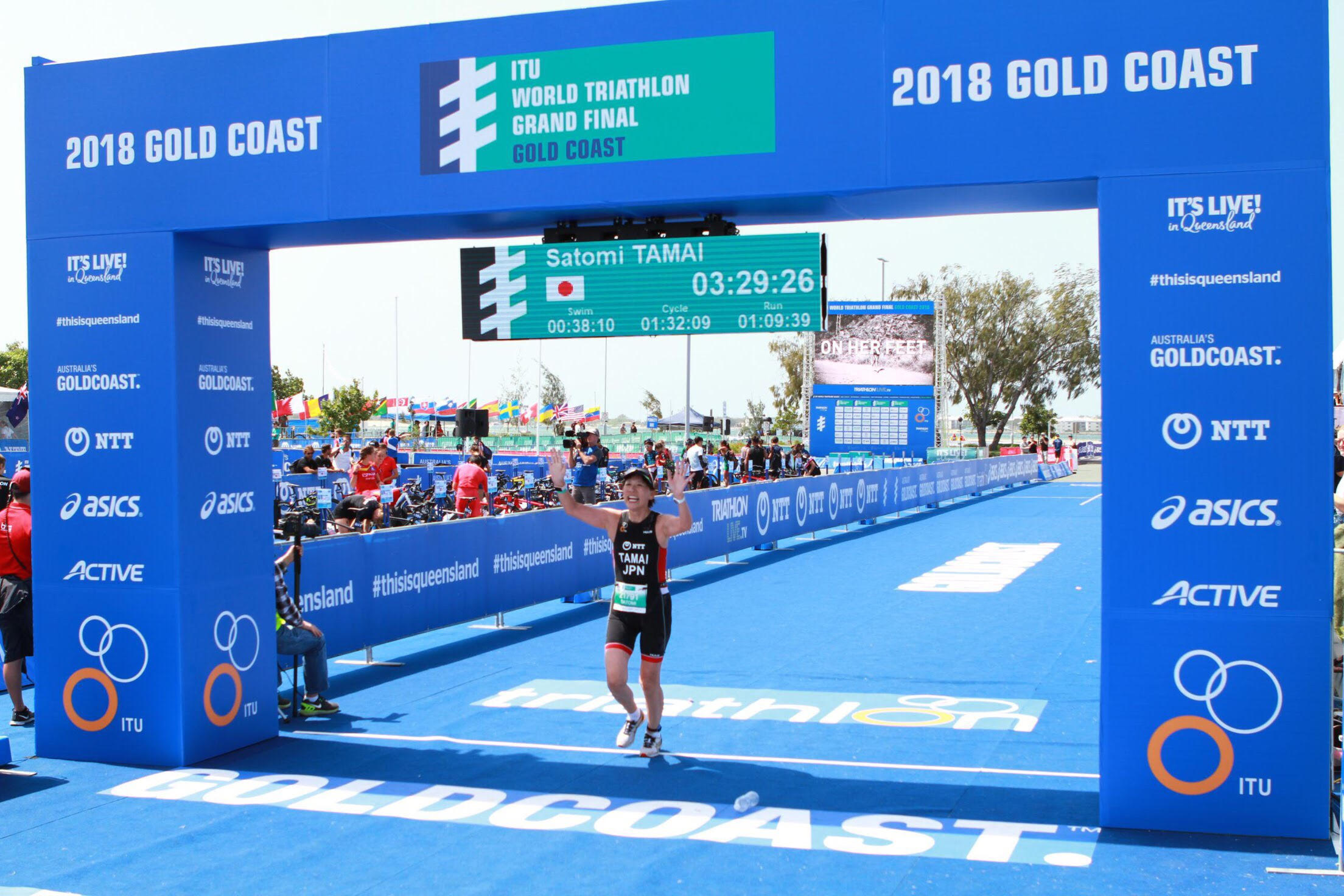 Play me a sad song, ‘cause that’s what I wanna hear 英会話・英語 アミック

I usually troll the main page of Wikipedia to find inspiration for my weekly blog post. Today, I felt totally uninspired while clicking through articles. I’ve been working on a list of sad songs, because sometimes you just want to listen to a sad song and have a good cry. Sadness can be evoked by different things in different people, but some things are universally tragic: heartbreak, death, rejection, loss, loneliness, the list goes on and on. What I’ve noticed about my top favorite sad songs is that despite having an upbeat melody, the lyrics tug at the your heart in a way that only truly poignant words can.

Radiohead- How to Disappear Completely

No sad song list would be complete without a song from Radiohead.

Florence + The Machine – Ship to Wreck

Scandinavian melancholy at its finest.

Of course, these all are open to interpretation. What makes me want to curl up in a ball and wail won’t necessarily make you feel the same way 😛 What is your favorite sad song?