When talking about art, it is so common for most people`s minds to imagine all the great artists of ancient times. We have become so caught up with studying the great works of the past to the point of almost missing out on the great works of today。So I have taken it upon myself to introduce you to a great artist of `now`. Some of you may already know him or at least seen his beautiful work and some of you may not yet be familiar with his name. Mr。Tatsuhiko Sakamoto。This great artist not only lives right here among us in Matsuyama but he is also enrolled at Amic. I have seen many beautiful paintings but not many have had a huge impact on me, mainly because as beautiful as they were I didn’t really know their story and it was up to me to imagine their story. As fun as it is to cook up a whole story behind a painting, it`s just not something that excites me because I will still always have questions about the artist`s mindset when they created their artwork and what message they were really trying to convey. Tatsuhiko Sakamoto`s paintings are different, not only in the painting technique that he uses but also in that he has shared the fascinating stories behind each painting. I urge all of you to take a look at his blog online where you can read about his work, exciting adventures and see his beautiful creations. 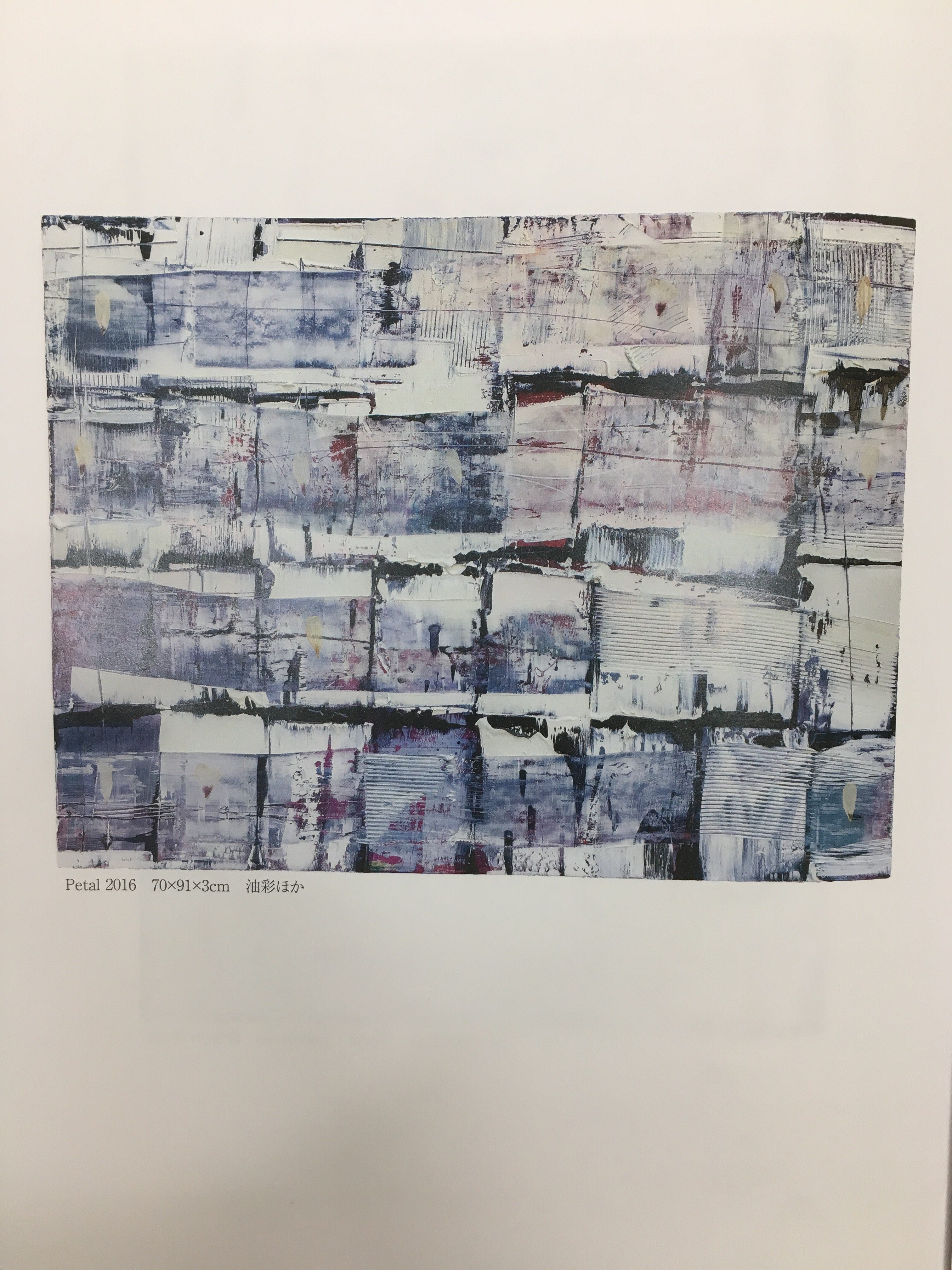 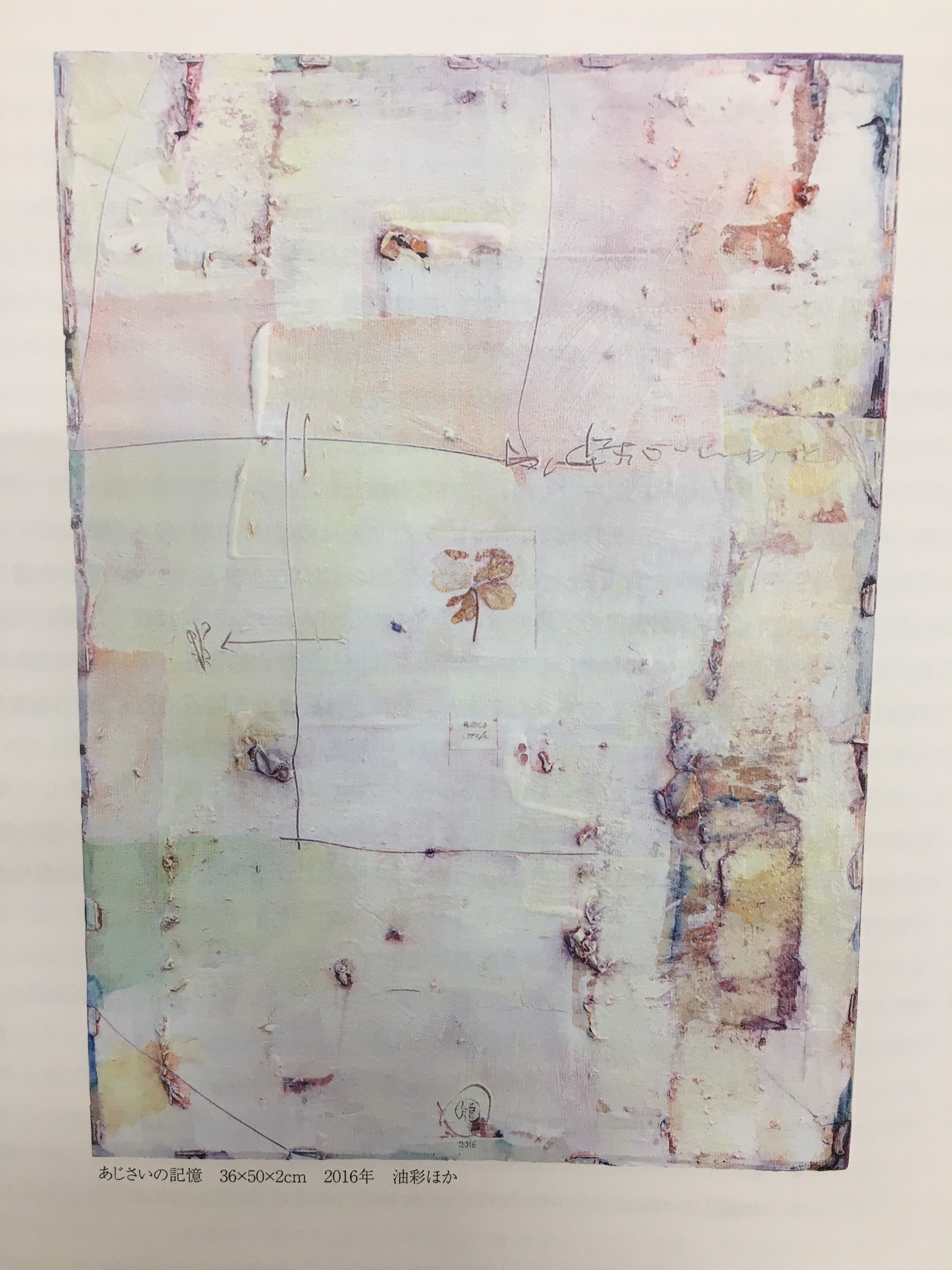 Seeing great firework shows in summer has been a part of my life for as long as I can remember. In the United States, July 4th and the nearest weekend are the big times to be awed by the colorful explosions in celebration of Independence Day. However, late July and early August seem to be the popular times to see fireworks in Japan, or at least in Ehime. This weekend on Sunday, July 28th there will be a firework show at the summer festival in Iyo City. I’m looking forward to attending, perhaps wearing a yukata, and eating all the tasty treats from the food stands.

A trip to China

Hello and happy summer everyone!

It is very hot these days, so take care and keep hydrated. It seems to me that summer is hot everywhere in Asia. I travelled to China last week for the summer vacations and it was quite hot there as well. I went to Beijing. Beijing is a massive city and some 22 million people live there! The city structure and architecture is a combination of modern and traditional. Beijing is one of the oldest cities in the world dating back three millennia. You can see so many towers in Beijing but if you look closer, you also see some nice ancient buildings that look like history books from another age. 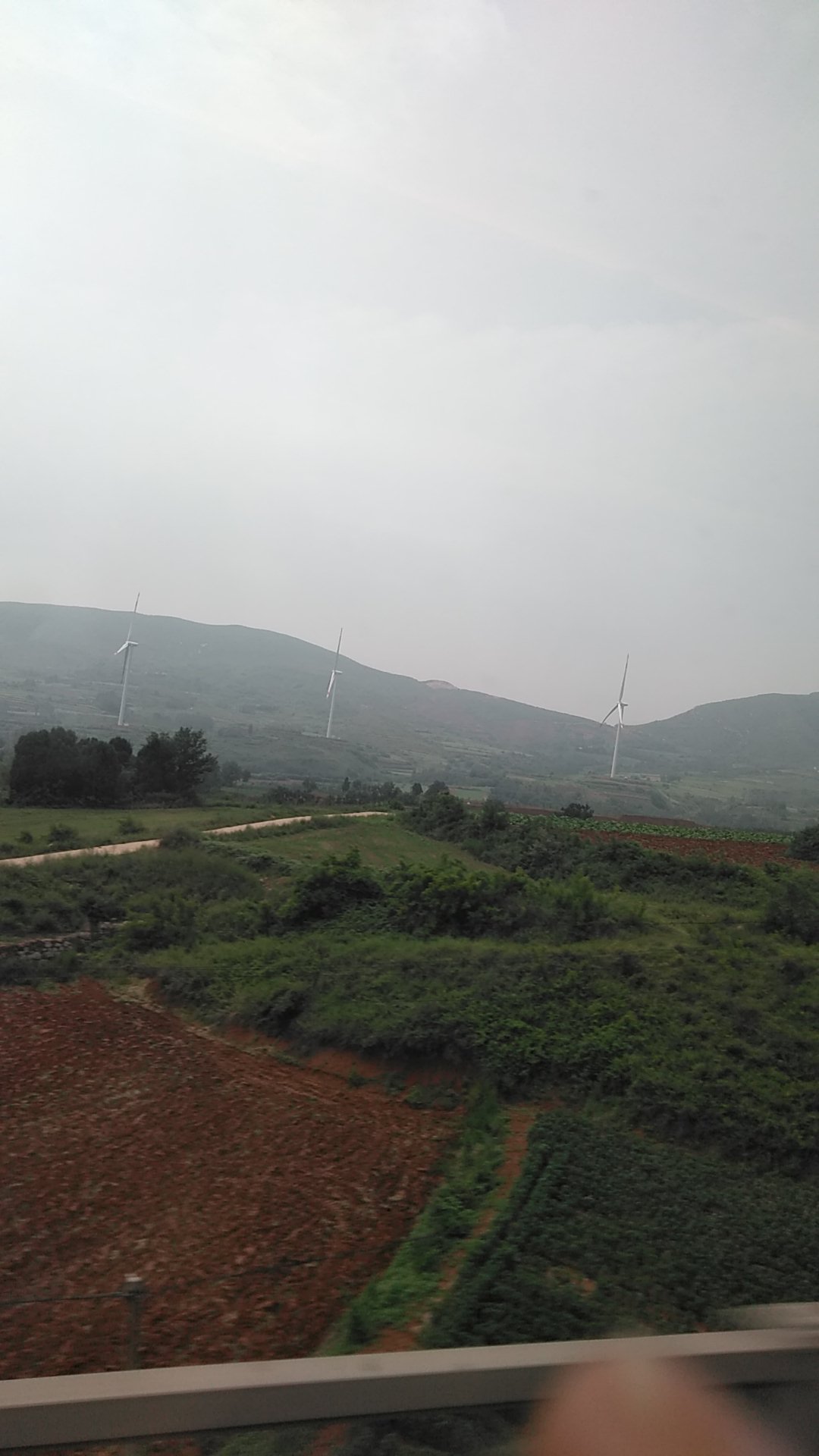 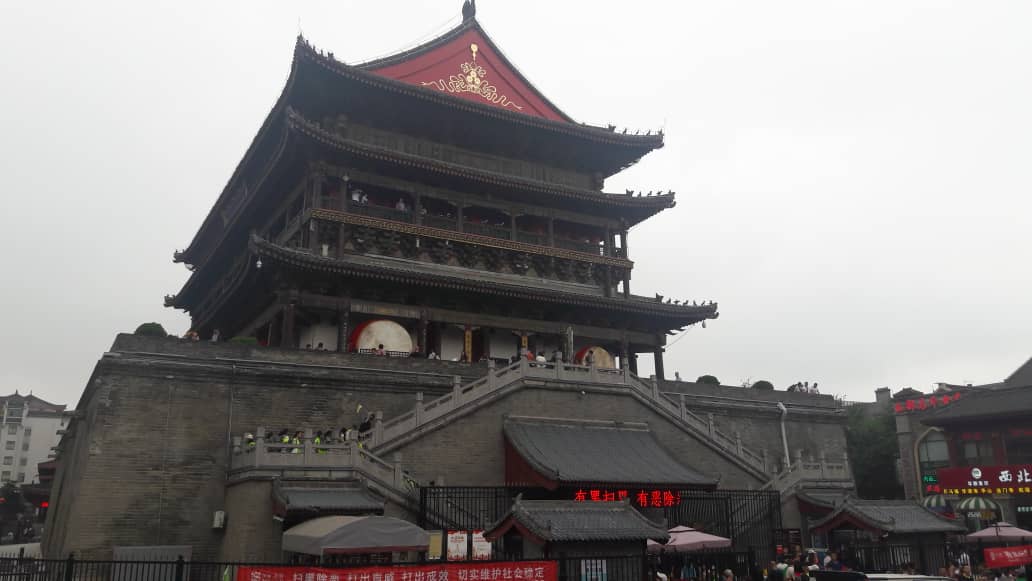 I also visited the Great Wall of China which is a series of fortification systems built across the borders of ancient China. Several parts of the Great Wall date back to the 7th century BC! 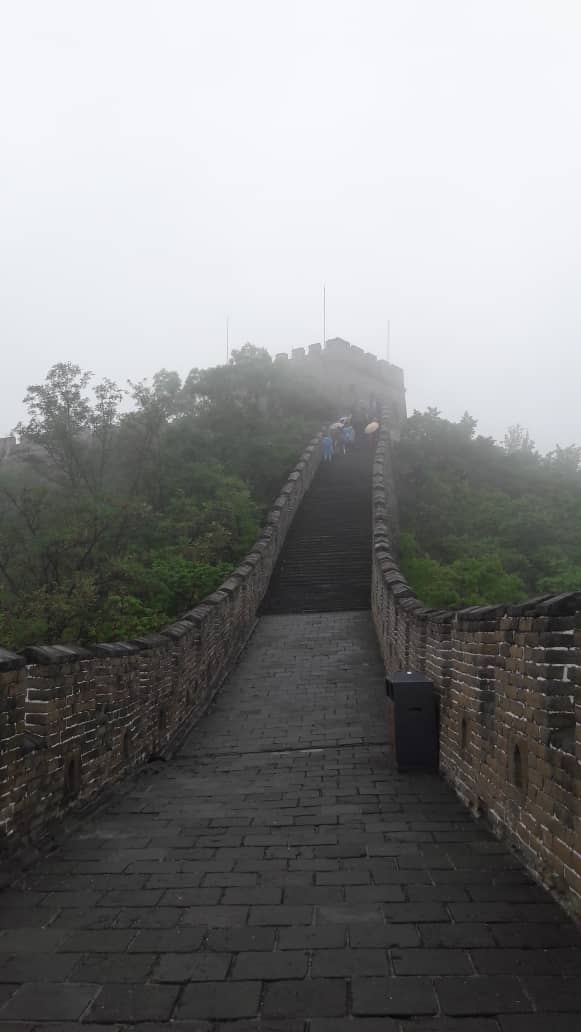 It was a great trip! I recommend travelling to China.

Have a great day! 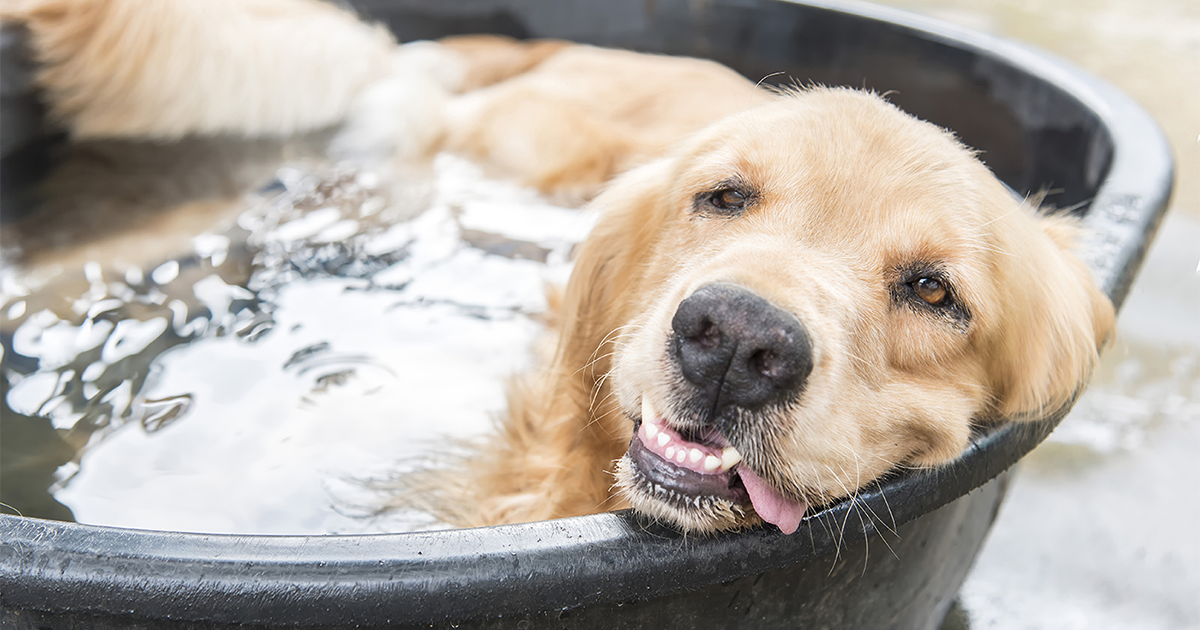 We’re starting to head into the hottest part of summer— the part that, in English, we call the dog days of summer. We usually use the expression dog days to talk about the hottest, most humid, and most unpleasant days of the year.

But did you know that this expression has very little to do with dogs at all?

The brightest star in the night sky, which scientists usually call a Canis Majoris, or sometimes, Sirius, also has another name: for thousands of years, it has been known as the Dog Star. This star can’t be seen year-round, though. It only returns to the sky in early or mid-July, and becomes more and more difficult to see in late summer. Thousands of years ago, before they had the science to understand why this happens, people saw that the Dog Star always returned for the hottest part of the summer, and so they began to call those days, from mid-July to late August, the “dog days”. The dog days were believed to be a time of bad weather, bad luck, and sickness.

Today, we still use the expression the dog days of summer to talk about the hottest days of the year, but with air conditioning, refrigerators and swimming pools, it’s much easier for us to stay safe and not overheat during the height of summer. So keep cool, drink lots of water, and enjoy the dog days! 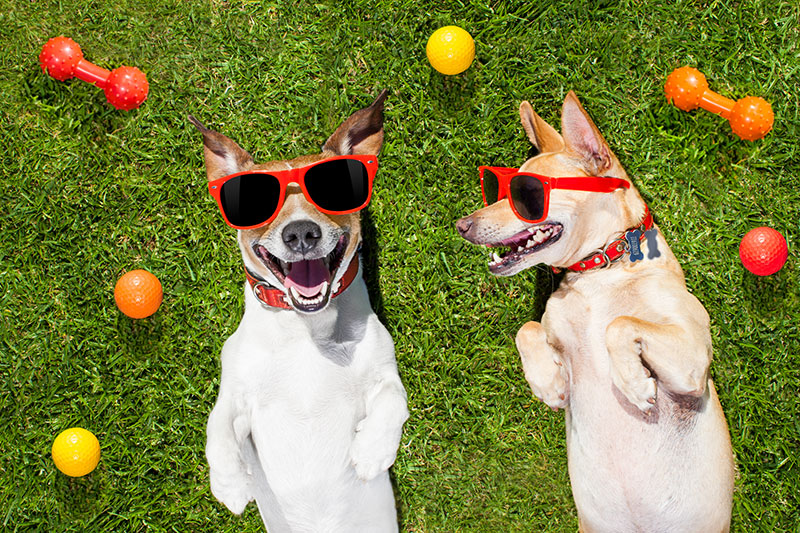 A Quick Summer Note From Alex

We’re back today after our July break, and excited to see our students again! What did you get up to during the past week? Many of our teachers had the opportunity to go on exciting adventures both inside and outside Japan. Keep an eye on our blog to hear more about them!

My students may not be surprised to learn that I did not go on any adventures this past week. I’ve been working on putting together some fun surprises for our summer school offerings next month, hiding from the heat, and curling up with some good books.

What was I reading? Scary stories! In Japan, summer is often the best time for summer stories as a way to send a chill up your spine during the hottest months of the year. However, in America, we usually associate scary stories (and movies) with the autumn season. Of course, I think both are great times to enjoy something spooky! Do you enjoy scary stories, too?

Let’s enjoy the rest of summer, and I hope to see you again soon in class or at our summer party on August 3rd!