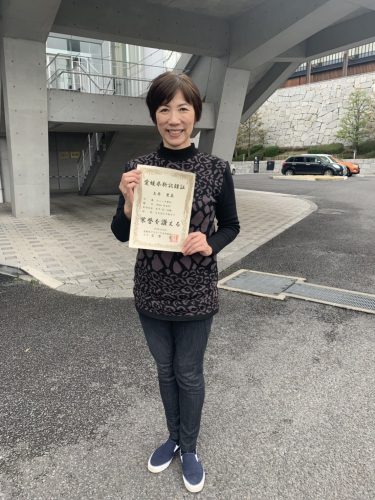 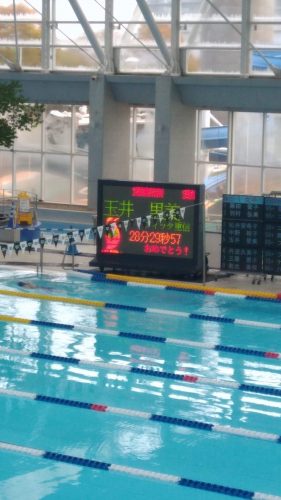 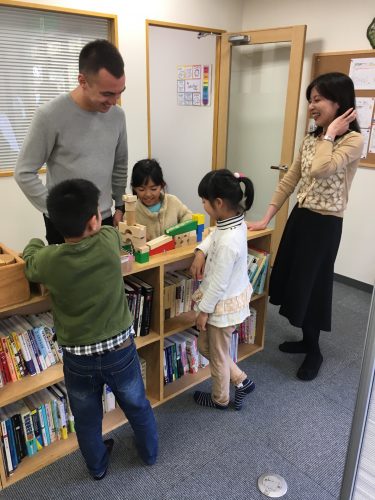 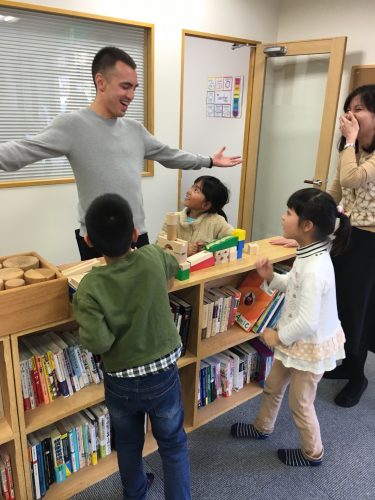 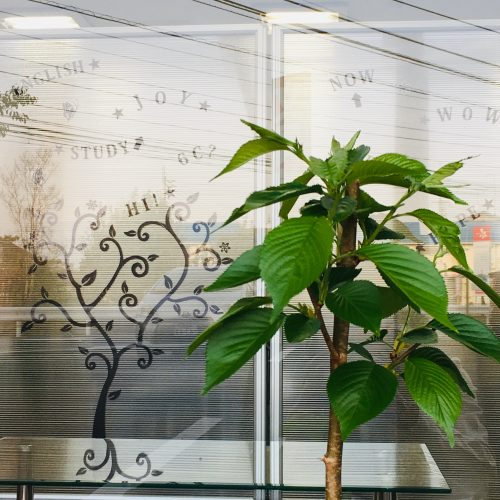 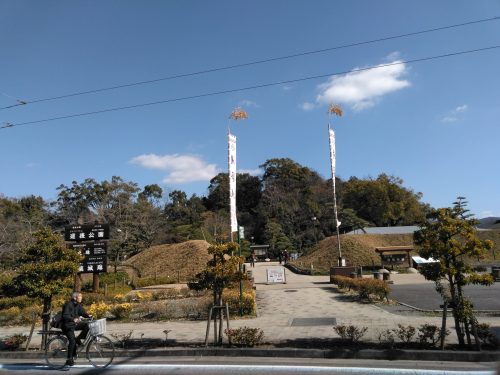 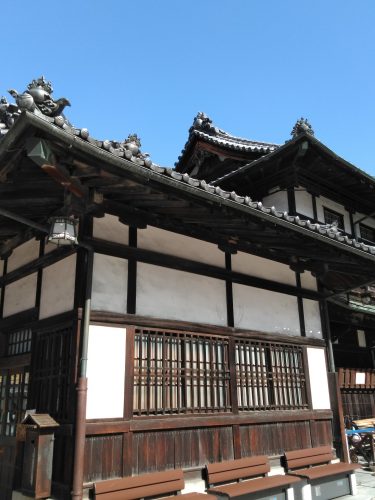 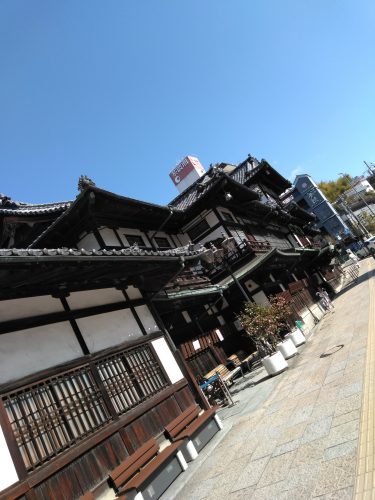 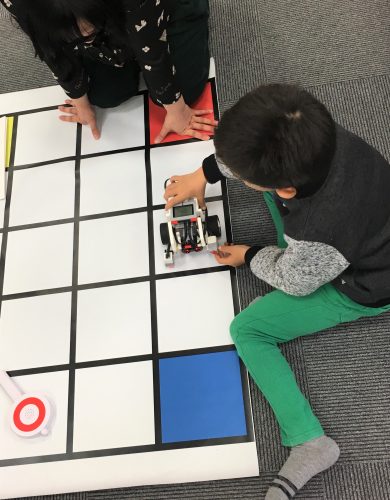 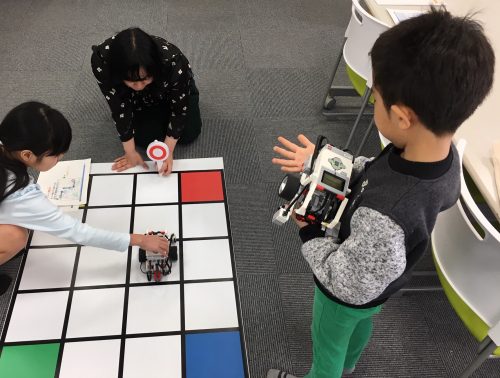 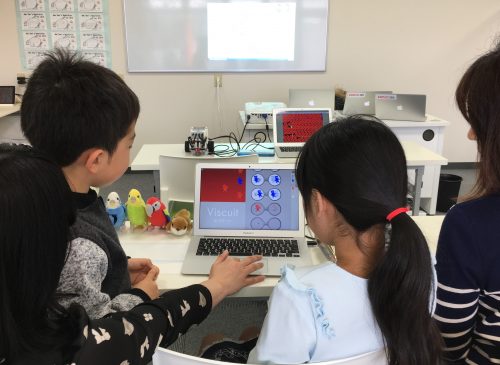 In about a week or so the Japanese cherry blossoms will be nearing full bloom and the landscape will be transformed into something a bit more enchanting for a brief period. Seeing these blossoms always signals a positive change and growth for me personally as well as a bit of excitement not only for the beauty of the flowers but also for the approaching warmth in the months to follow. I know there is usually a bittersweet association to the symbolism of these flowers in Japanese culture, but as an American I seem to only feel positively at their sight.

I don’t have any specific plans to enjoy hanami yet but I would really like to have a barbecue and enjoy the sights at night in a comfortable park with friends if possible. Do you have any special plans for hanami this year?