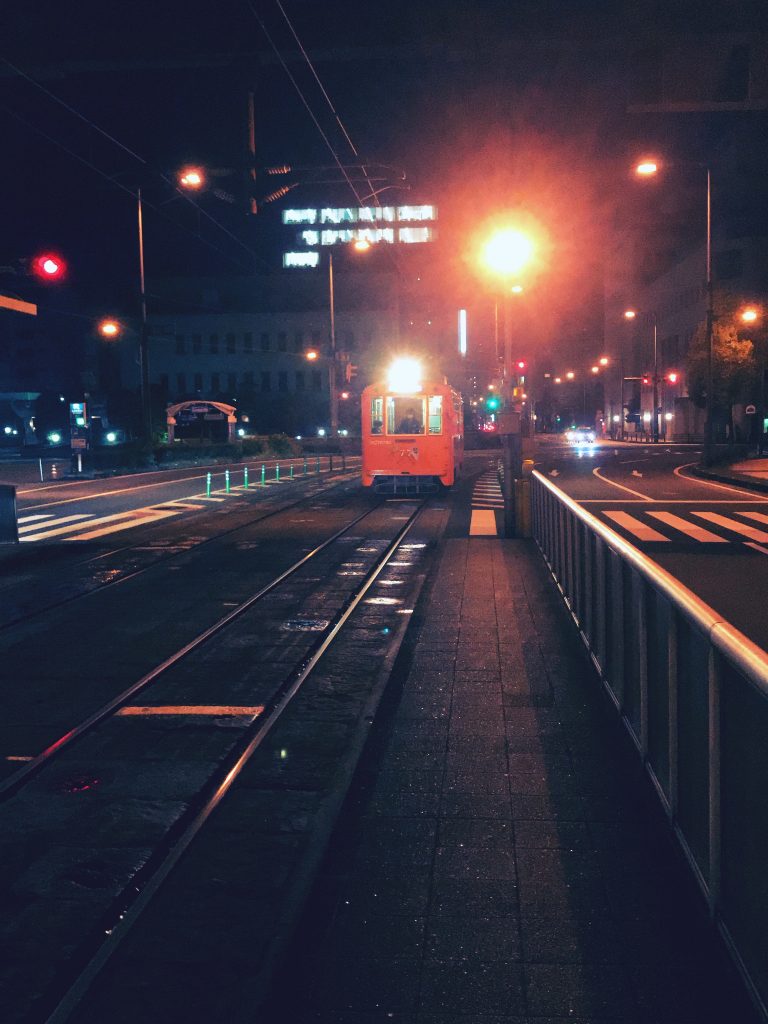 The other day I was in the book store.  I usually go to the Men’s Interest corner, because I like magazines about cars and motorbikes.  I was surprised, because there was a young lady in that section.  Of course, I was a little curious about what kind of magazine she was looking at, so I took a quick glance.  It was a magazine about trains.  So it got me thinking about trains in Japan.

I grew up in Hawaii and parts of the mainland in the US.  When I was living in the mainland, I almost always lived in the countryside. Unfortunately, I never had the chance to ride a train.  In Hawaii, we don’t have any trains except for a tourist attraction that was used to haul sugarcane from the plantations to the refinery.  You can see this train in the “Train, Train” music video by the rock band “The Blue Hearts”.  Unfortunately, I never had a chance to ride it.

I first came to Japan in 1994 and that was my first experience riding on a train.  I was living in Nagasaki, so I rode the train to neighboring cities and also the street car.  It was amazing how punctual and clean the trains were.  Coming from Hawaii, we only have “The Bus” and it’s always late, crowded and slow.   With this new found public transportation, I always looked forward to riding the train and still do.

I was a little surprised when I noticed how many people in Japan are enthusiastic about trains.  When you ride trains, you can often see people taking pictures of the train along the tracks.  It is also surprising how many people know all of the different types of bullet trains (Shinkansen) and local trains.  On the news, you can usually see a long line of people waiting to ride on a train when it’s the train’s final run.  The passengers waiting in line always talk passionately about that particular train and how they will miss it.  Many little children, especially boys, also love Purare-ru- the plastic train sets from Takara/Tomy.  Sanrio also has the “Shinkansen” line of character goods, which feature cute bullet trains.

Here in Ehime, we have the Anpanman Shiokaze Express.  No matter how old passengers are, they always seem to be happy when they get to ride on “the Anpanman train”.  They even sell the miniature trains at the convenient stores inside the station.  If you ride on the Anpanman train and look hard enough, you will probably be able to see a train enthusiast taking a picture of the train. 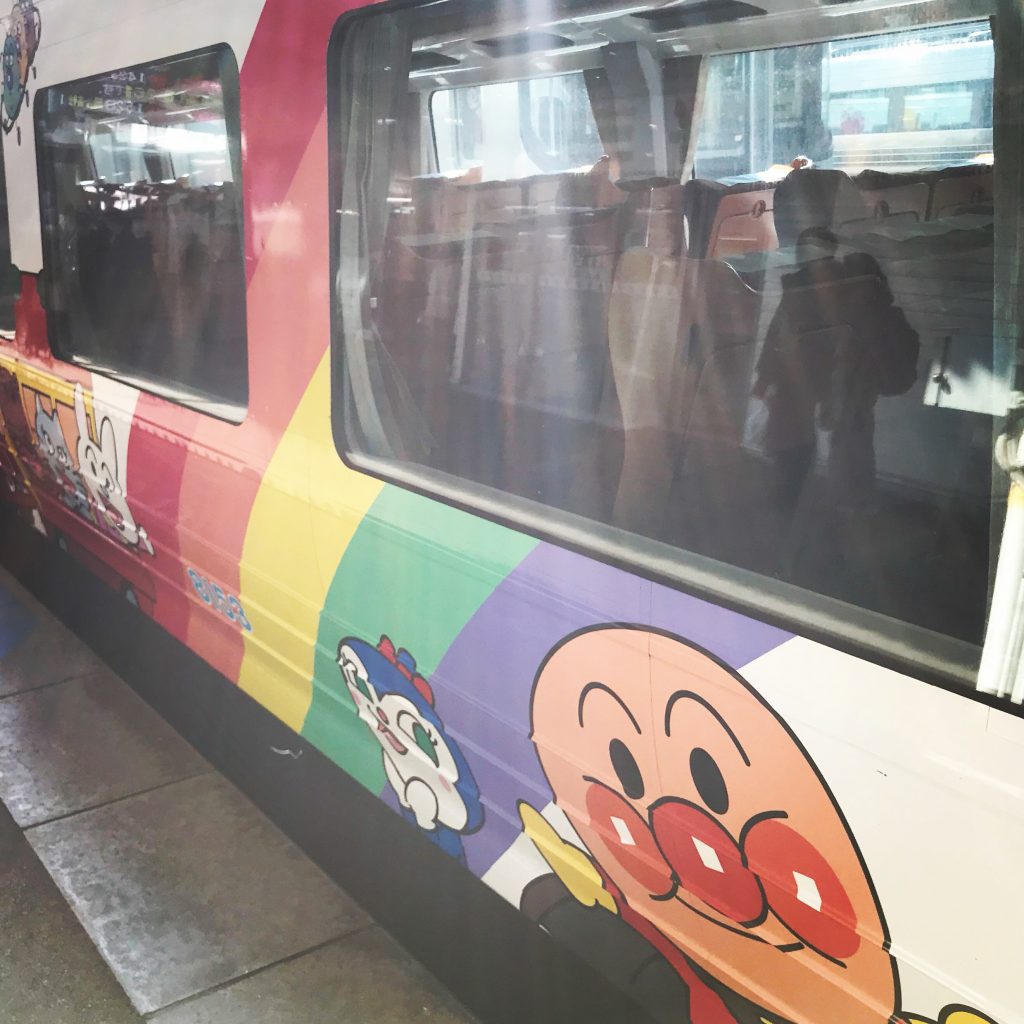 Personally, my favorite train to ride is the Iyotetsu street car.  I especially like the street cars with wooden floors.  They’re very beautiful and have a very nice feel to them.  I also like the old fashioned logos on different components inside the older street cars.  The newer street cars are nice as well, but the older ones really add a nice flavor to Matsuyama City.  I hope they stay around for a while.  I also hope the love and enthusiasm that the Japanese people have for their trains continues as well. 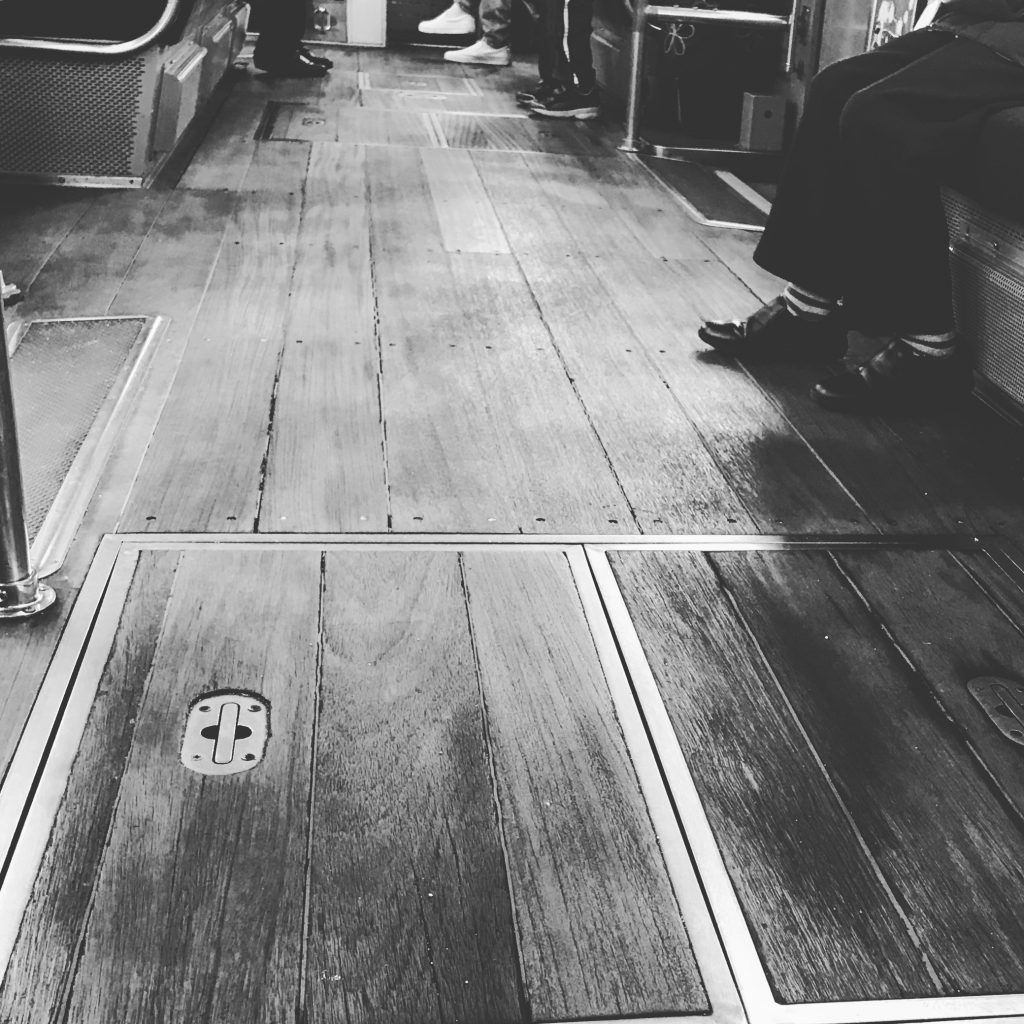 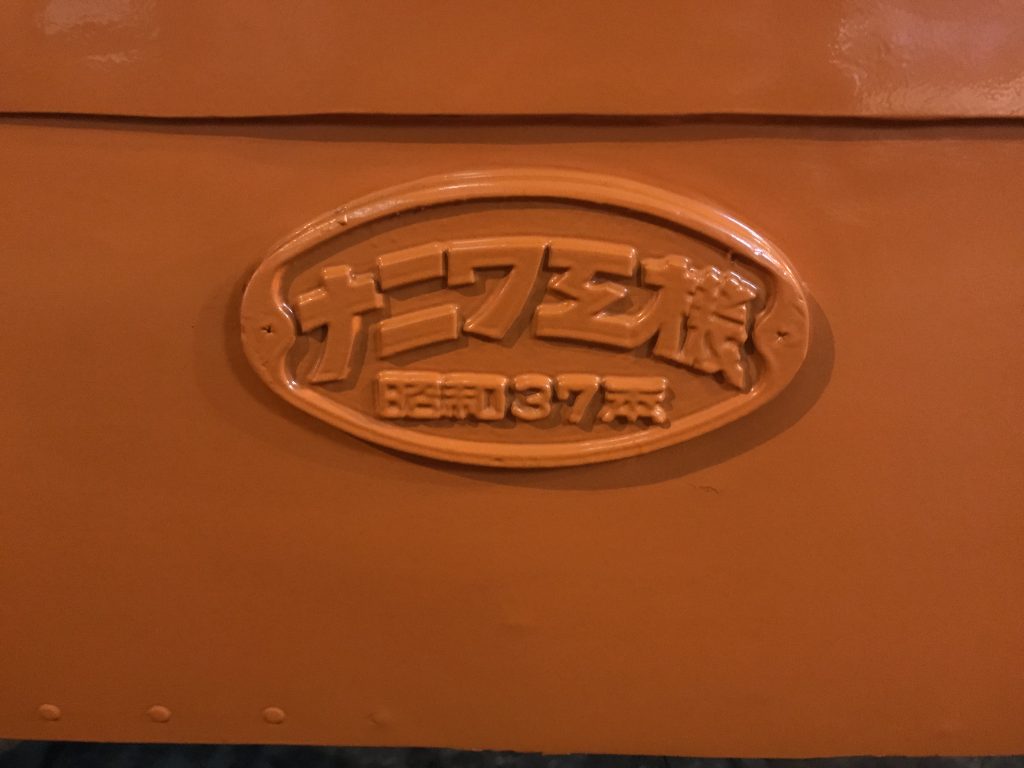 This year I spent my New Year’s holiday at my home in Japan.

There is always a very big fireworks show in Honolulu.

Many people have big parties at their houses and invite friends and family for a big dinner and party.

People at the parties usually set off fire works and watch the New Year’s countdown on TV.

Oahu is very noisy on New Year’s Eve, but it is also lots of fun! 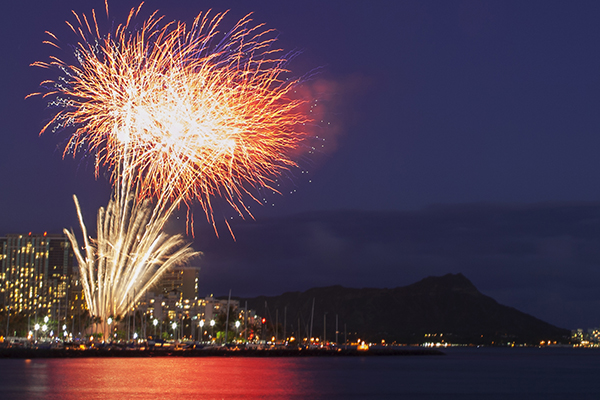 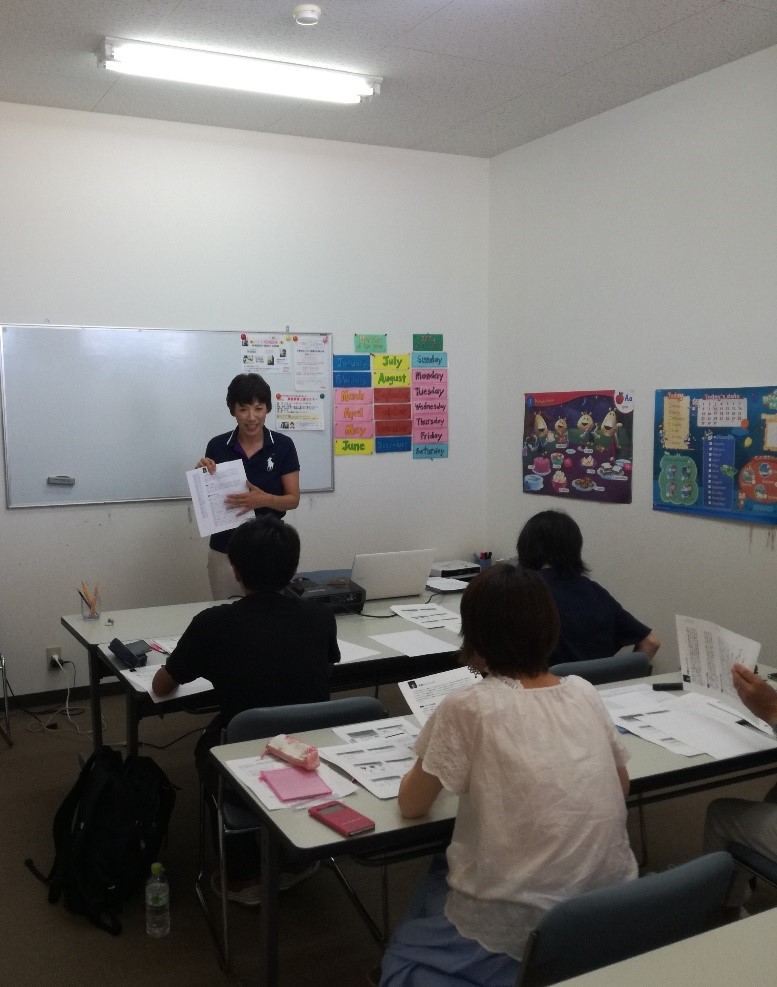 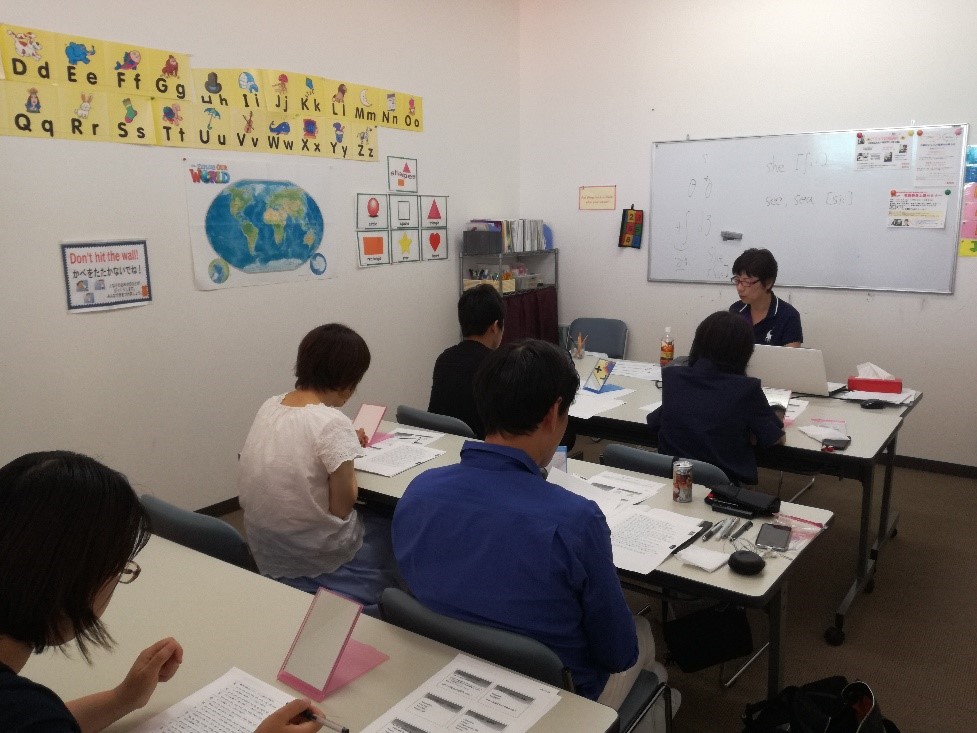 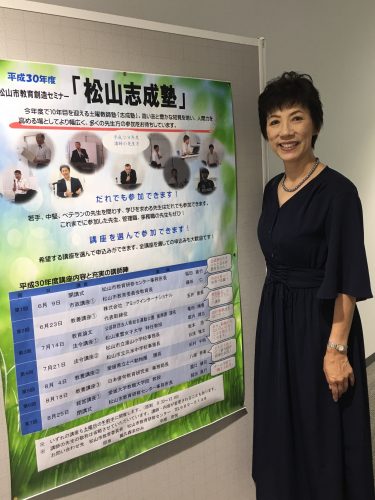 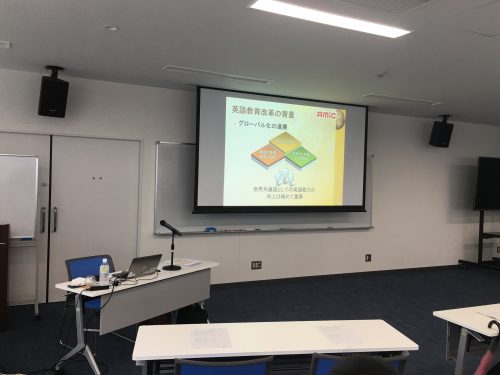 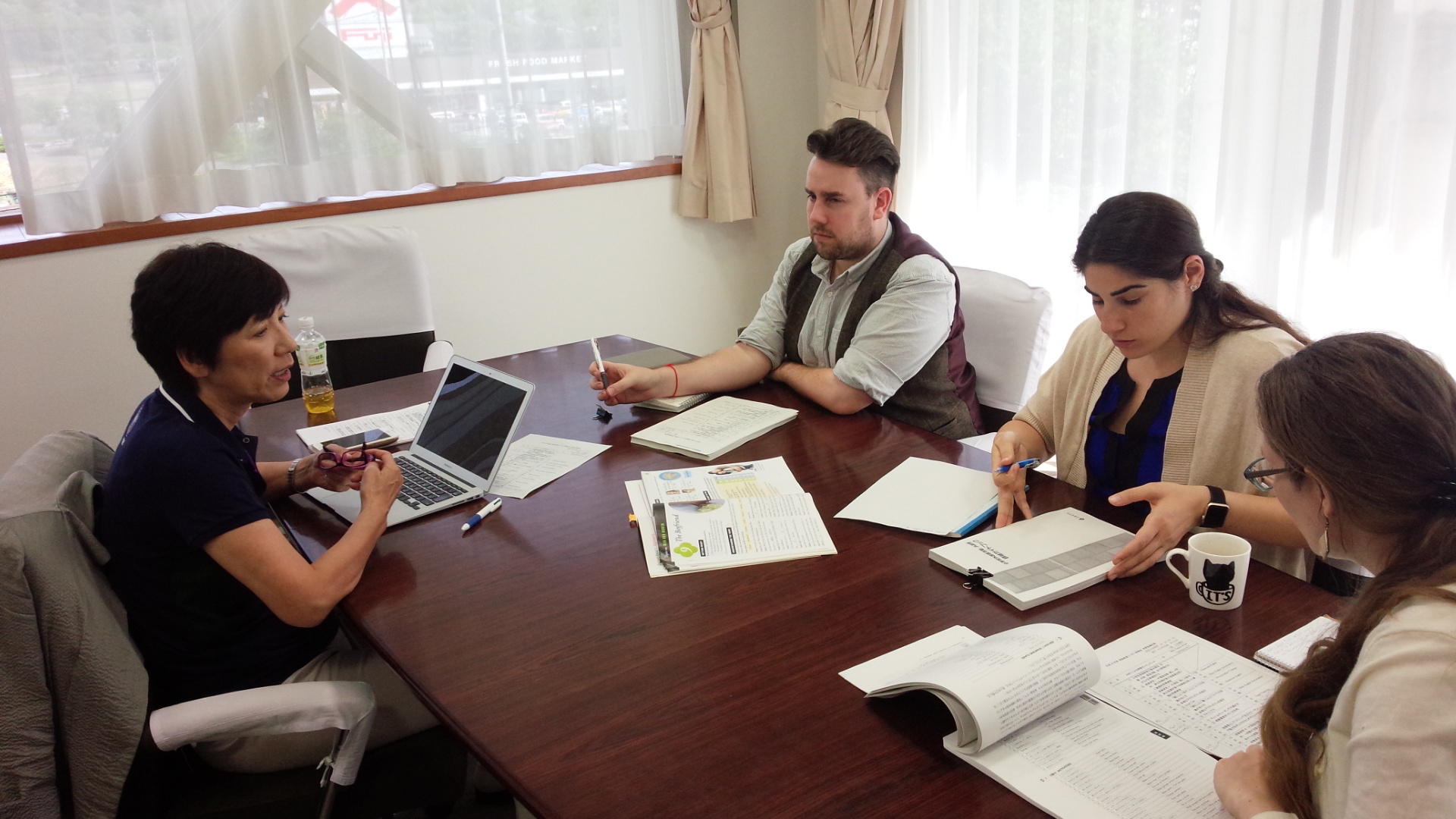