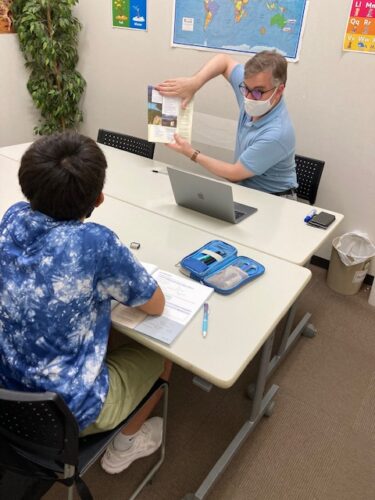 Hello, everyone!
Every July 21st, schools in Singapore hold a cultural event to commemorate the racial riot in 1964 and teach students the importance of racial and religious harmony in the city-state. As Singapore is home to residents of diverse cultural backgrounds, it is crucial that everyone gets along with one another and live harmoniously.
When I was in primary and secondary school, I remember my friends and I would look forward to this day because there would be lots of activities and games. We were also given a chance to ditch the school uniform and wear traditional clothes from our friends’ cultures. The day would always be filled with laughter, energy, and enthusiasm. It wasn’t all fun and games, though. We learned about the history of racial riots and their consequences. We were taught to embrace diversity by respecting everyone who lives in Singapore, regardless of their race, language or religion.
Having lived in a multicultural country helped me understand multiple languages, allowed me to enjoy a variety of delicious cuisines, and gave me the opportunity to make friends from different cultures.
– Tirta 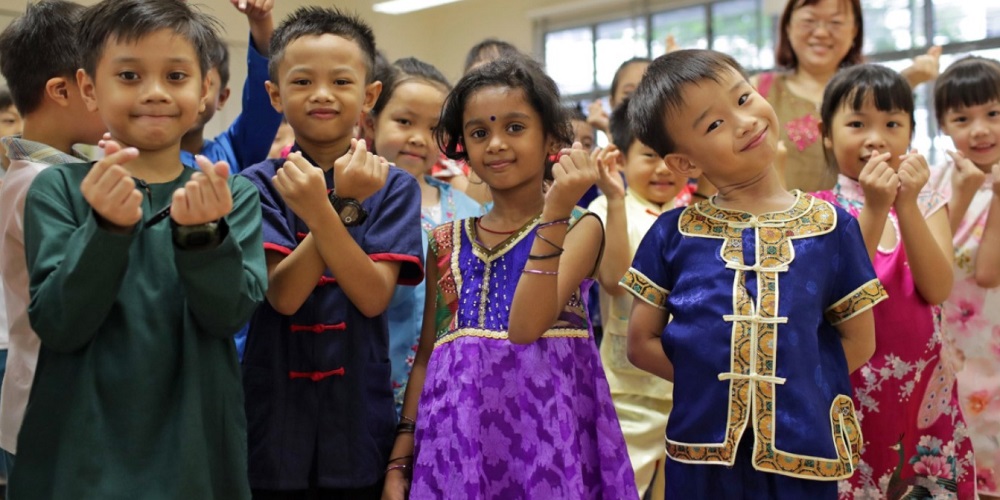 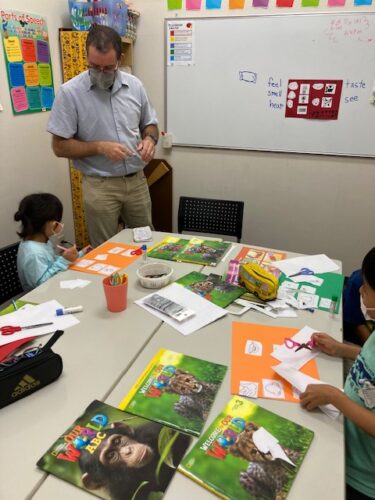 After I started working at Dogo School about 2 and a half years ago, I noticed a musical sound coming from outside. I was surprised, because it was a garbage truck playing the tune. In the Dogo area, Thursday is burnable garbage day. In America, we can hear music coming from ice cream trucks, and not garbage trucks.

When I was a little kid, especially in the summer, an ice cream truck would drive around the neighborhood a couple times a week. It was usually sometime during the afternoon. As soon as we heard the truck, we would run outside with change (coins) in hand. We would then chase the truck until it stopped.

The ice cream person would walk back to a window in the side of the truck and take orders. They usually had popsicles (like Japanese ice candy) and ice cream sandwiches. All the neighborhood kids would talk while we ate our ice cream.   I don’t know if ice cream trucks are around anymore, but they were a magical part of my childhood summers.

What is your favorite ice cream? 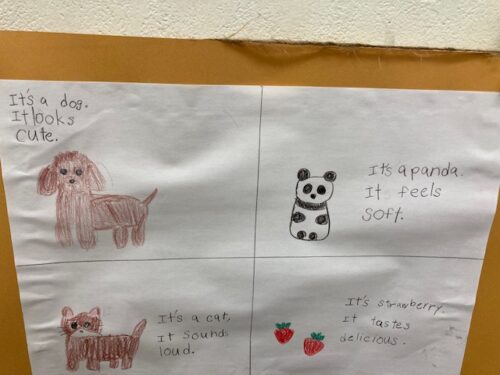