When I first learned that in Japan there are four different types of prefectures–ken, fu, dō, and to–I was confused as to why. A prefecture is a prefecture right? But as I have thought about it and learned more, I realized that America also has these kinds of naming exceptions for their administrative jurisdictions.

46 States?: While the U.S. is known for its famed 50 States, four of them call themselves commonwealths instead of states. Despite their unique label, Kentucky, Massachusetts, Pennsylvania, and Virginia have no special political status compared to the ‘official’ states.

Counties: In most U.S. states, local government is divided up into smaller areas called counties. Even with two states (Connecticut and Rhode Island) not having them, there are still 3,142 counties in the country. In two states, however, these go by different names: boroughs in Alaska and parishes in Louisiana.

District: Then of course there’s Washington D.C., the only area in the U.S. (excluding territories like Puerto Rico) that doesn’t lie within the boundaries of a state. Here, the District of Columbia is just that: a special district where the country’s federal government lives and operates. The word ‘district’ also has other uses, such as ‘school district’ which designates where children residing in a particular areas of the city must attend (public) school.

Last week, I helped decorate Shigenobu Amic for Christmas. One of my students protested that it was far too early to start decorating, because “Halloween was less than a month ago!” However, in the United States, Christmas decorations are usually sold alongside Halloween and Thanksgiving decorations until mid-November, when they take their rightful place front and center of stores. In fact, most Americans who celebrate Christmas opt to put up their Christmas tree the day after Thanksgiving, which is celebrated on the last Thursday in November.  However, most department stores start decorating much, much earlier. Giant Christmas trees decorated with shiny ornaments, blinking lights, and yards of tinsel displayed outside and inside nearly every establishment is usually our cue to begin celebrating Christmas. Garlands of fir and pine are intertwined on banisters and twinkling lights appear around house frames. Inflatable Santas and Rudolphs wave their arms unendingly on the lawns of the tackiest homeowners.  The airwaves are bombarded with of Mariah Carey’s “All I Want For Christmas Is You” blasting from speakers. ABC Family, aka Freeform, begins their 25 Days of Christmas movie marathon. But the blatant consumerism and mindless entertainment aren’t the only things that truly make Christmas, Christmas. As cheesy as it sounds, Christmas is pure feeling. Nostalgia and excitement mixed with eggnog and cinnamon spice. Yes, maybe decorating starts a bit early for Japanese tastes, but nothing compares to walking into your local mall and staring up at a beautifully outfitted 20 foot Christmas tree or standing in line for pictures with Santa. The peace and quiet of Christmas Day is a little celebration in itself. How about you; does your family celebrate Christmas? 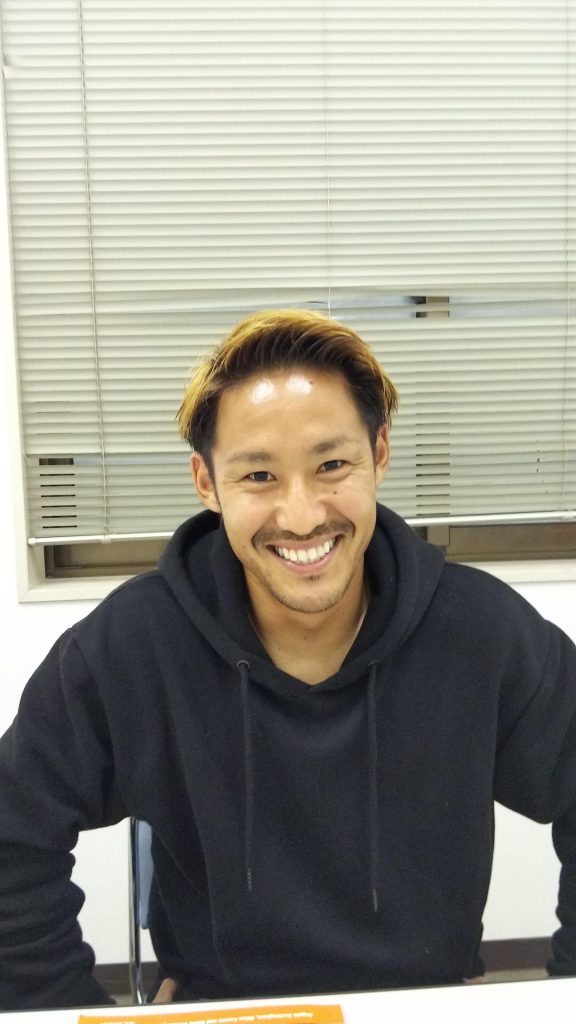 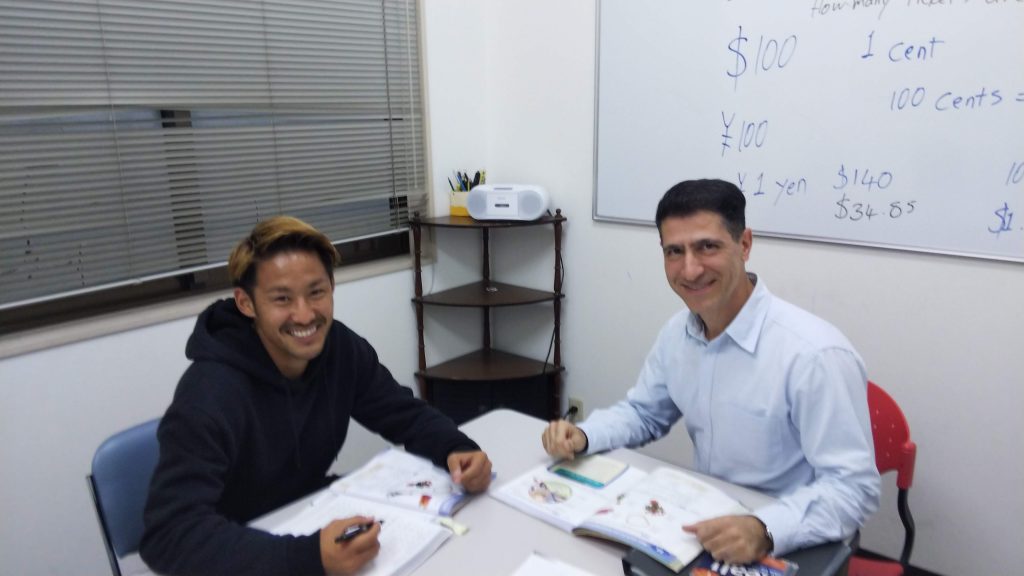 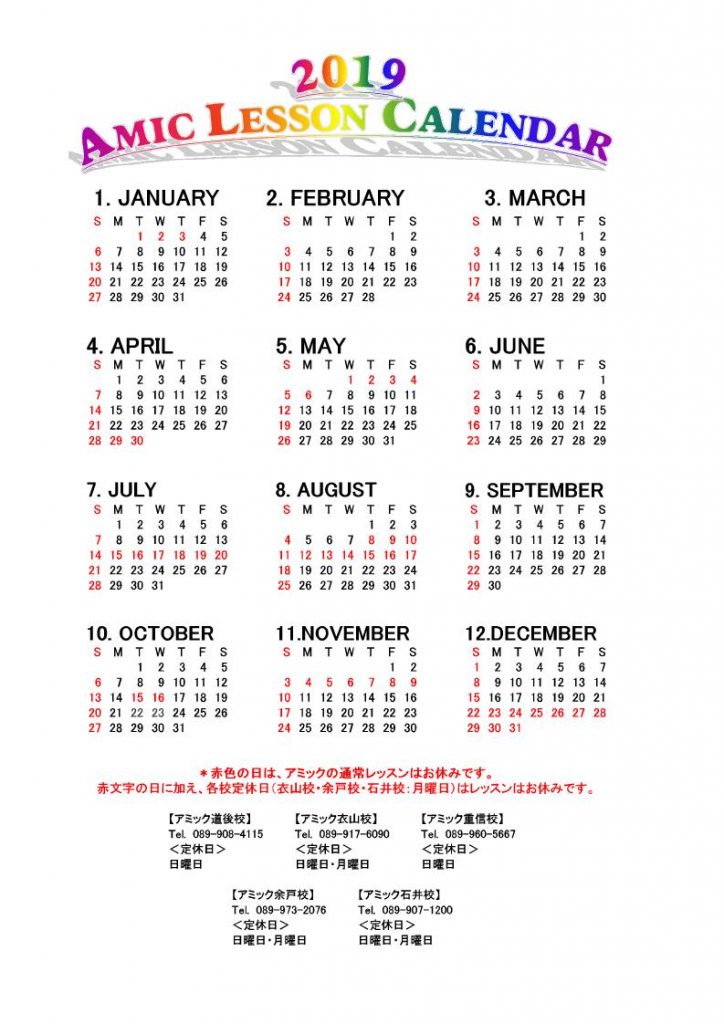 Somewhere between the unrelenting barrage of Halloween and Christmas merchandise and promotions that’s in our faces from October to January every year lies American Thanksgiving.

Though the holiday hasn’t been monetized the same way Halloween and Christmas have (save for the food industry), and even though there’s no real iconic movies for it, and even though it has a dark and sad origin, Thanksgiving is widely celebrated and has many symbols and traditions unique in and unto itself.

Many cities across America host Thanksgiving Day parades, but the most famous is in New York City. Sponsored by the Macy’s Department store, the parade features marching bands, celebrity singers, and balloons shaped like popular cartoon characters.

Of course, what Thanksgiving is most associated with is a whole lot of food. Although every family has its own unique traditions, on dining tables across the country you’ll most commonly find turkey, ham, stuffing, mashed potatoes and gravy, sweet potatoes, cranberry sauce, corn, squash, and pumpkin or apple pie. Americans eat more on Thanksgiving than any other day of the year, and sometimes families will go to two or three different gatherings from Thursday through Sunday.

What to watch after Thanksgiving lunch or dinner when you are sprawled out on the floor trying to digest all the food you just ate? Football of course. American football has been played on Thanksgiving Day since the sport’s inception nearly 150 years ago. Many high schools and colleges play their signature, season-finale rivalry games on Thanksgiving weekend and on that Thursday the NFL’s Dallas Cowboys and Detroit Lions have hosted ‘Thanksgiving Classic’ games since the 1970s.