The Joys of Vegemite!

In Australia we are very proud of Vegemite, a black spread made from yeast extract that is best eaten on bread. Australian children grow up eating Vegemite toast for breakfast and Vegemite sandwiches for lunch. It is very popular, even though Vegemite has a strong and unusual flavour that is salty and bitter. 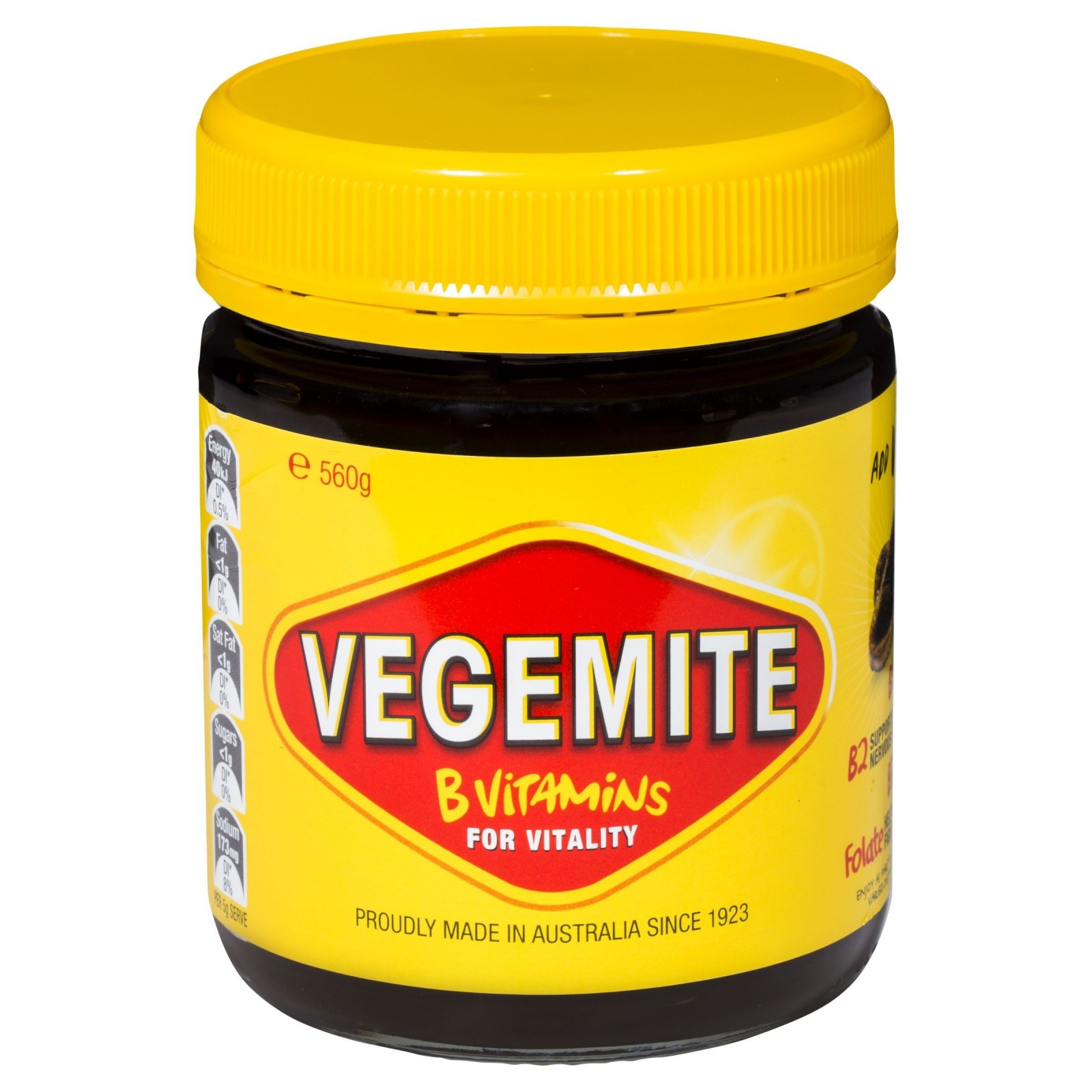 Many visitors to Australia see Vegemite  and think that it will taste like chocolate because it has a similar colour. They are in for a terrible surprise! Many non-Australians try Vegemite and are disgusted, which is both funny and unfortunate. It is unfortunate because I believe that Vegemite is wonderful and should be loved and appreciated by the world! 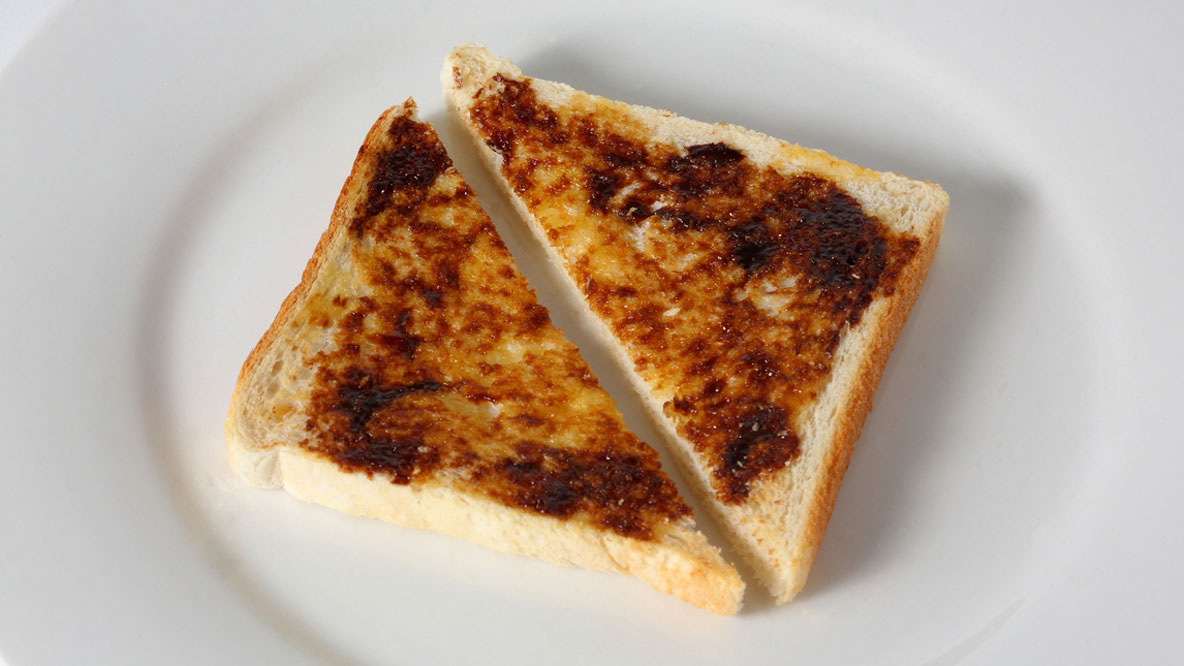 With this in mind I introduced Vegemite to some of the students at Amic Shigenobu. At first they thought the colour and smell was a bit off-putting but once they tried it on bread with butter many of the students thought it was delicious!

If you want to try Vegemite in the future I have some tips: 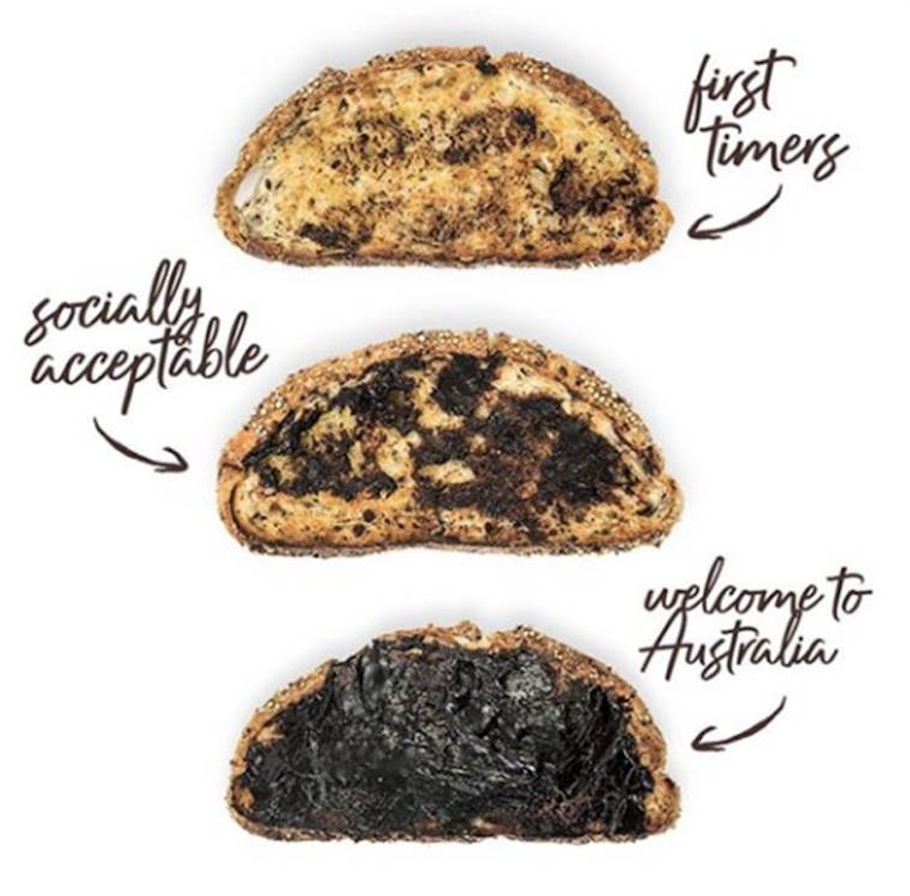