Yesterday, a class I teach started a new unit in their textbook entitled “Monkeys are Amazing!” I don’t think of monkeys as being necessarily amazing, so I asked my students if they agreed with the title. Most of them did, and threw in a few other animals that they think are amazing, like gorillas and giraffes. I guess all animals are amazing in their own way, but most animals don’t incite feelings of wonder or make me go, “Wow! How does this animal even exist?? It’s sooooo amazing!!”

Regardless of how I feel about gorillas or giraffes, here are some animals that I do think are amazing. Funnily enough, the first two aren’t land animals at all.

The ocean is so deep that we can only theorize upon the creatures that live in the deepest and darkest depths. The first amazing animal is the giant squid (not to be confused with the colossal squid, which is also incredible). These beasts can grow up to 10 meters including their long tentacles and their eyes are thought to be some of the largest in the animal kingdom. They live in oceans all over the world except for tropical or arctic waters. Their main predator is the sperm whale. These cephalopods are so elusive that before they were captured or filmed, scientists only knew they existed from examining the contents of whales’ stomachs and finding tentacles or beaks of giant squids.

A dramatization of a sperm whale fighting with a giant squid.

The second amazing animal is the Greenland Shark which has the longest known lifespan of all vertebrate species: 300 to 500 years! It’s also one of the largest living species of sharks and grow up to 6.4 meters. Wow! They live in cold waters off of the eastern U.S. and western Europe, though they have been found at the depths of the Gulf of Mexico. It is also believed that they eat colossal squid because they live at the same depths. 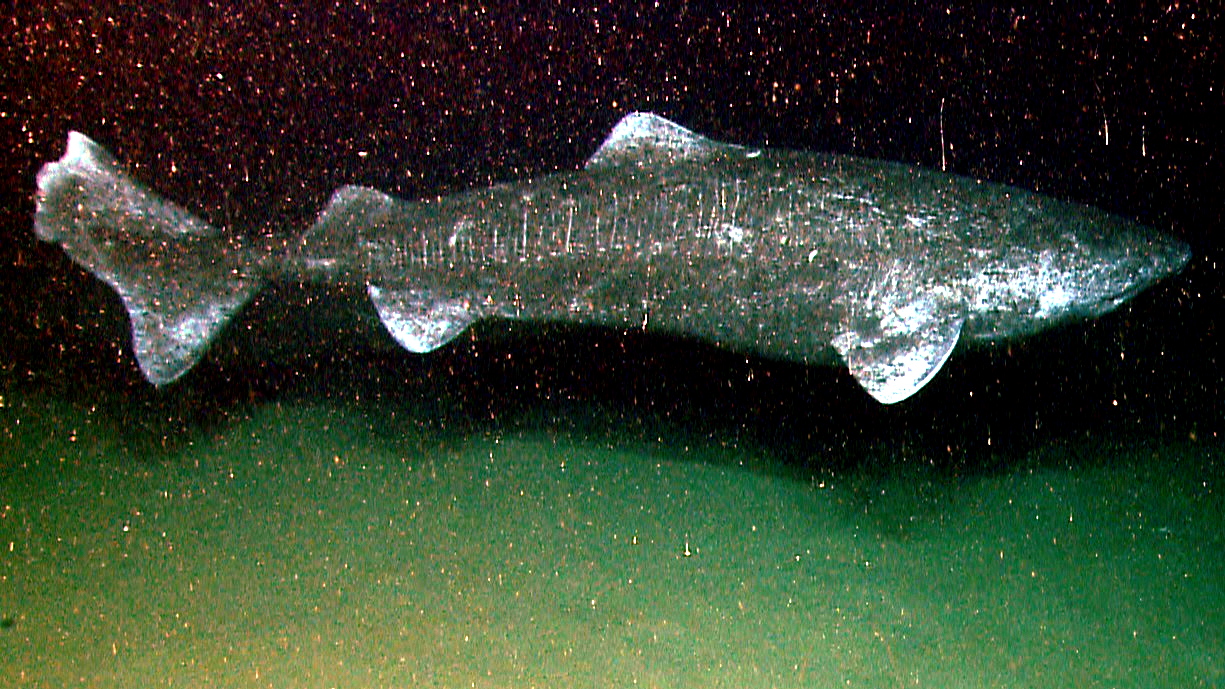 So, what do you think? Are these animals amazing to you, too?