Here in Japan, we recently celebrated a very fun and unusual holiday on February 3rd– Setsubun. But did you know that the USA also had a very strange and interesting holiday this week?

One of my favorite and one of the most unusual American holidays is celebrated on February 2nd every year. The name of the holiday is “Groundhog Day”, and it celebrates the approach of spring and the end of winter.

A groundhog is a small furry animal that is only a little larger than a rabbit. They live in holes in the ground, and are native to North America. 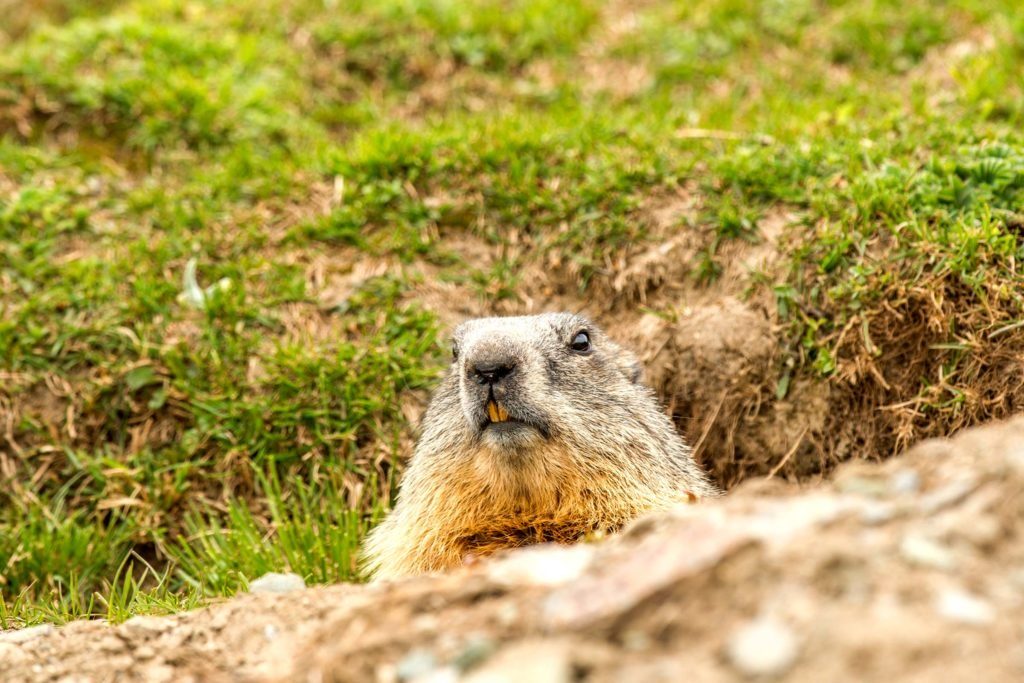 If you were to see a groundhog, you might not think it’s anything special. But once a year, on Groundhog Day, the groundhog gets its chance to shine.

According to tradition, when the groundhog comes out of its hole on February 2nd, if it can see its shadow on the ground, that means there will be six more weeks of winter. However, if it doesn’t see its shadow, it means that spring will come early.

Every year, news trucks and reporters flock to a small town in Pennsylvania where the “official” groundhog, named Punxsutawney Phil, lives to see if he spies his shadow. This year, it seems that Phil did not see his shadow, so people in the US can look forward to a short winter and early spring! 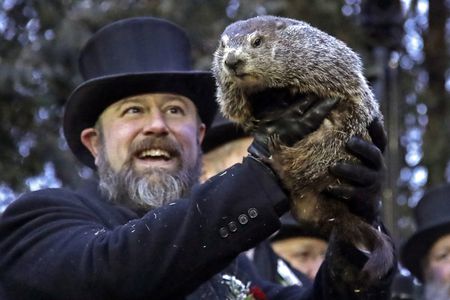 It might seem like a very strange and silly tradition, but it’s still a lot of fun.

“Groundhog Day” is also the name of a very funny movie starring Bill Murray that was made in the 1990s. It tells the story of a news reporter who is sent to report on Groundhogs Day, but somehow gets stuck living the day again and again and again and again… I highly recommend this movie for anyone who likes slightly dark humor.

What are some strange or unusual holidays that you celebrate?